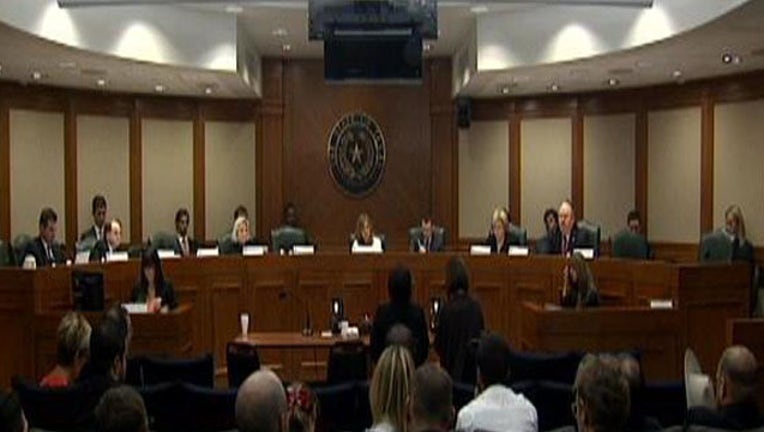 The bill cleared committee Monday on a 7-2 vote along party lines, sending it to the full Senate.

Huffman said Texas Rangers and state attorneys would investigate corruption complaints and forward cases to a district attorney where the accused official lives.

Perry's involvement later resulted in his indictment on abuse-of-power charges.

Lawmakers have proposed restoring $6 million in funding to the unit, so long as it's moved.