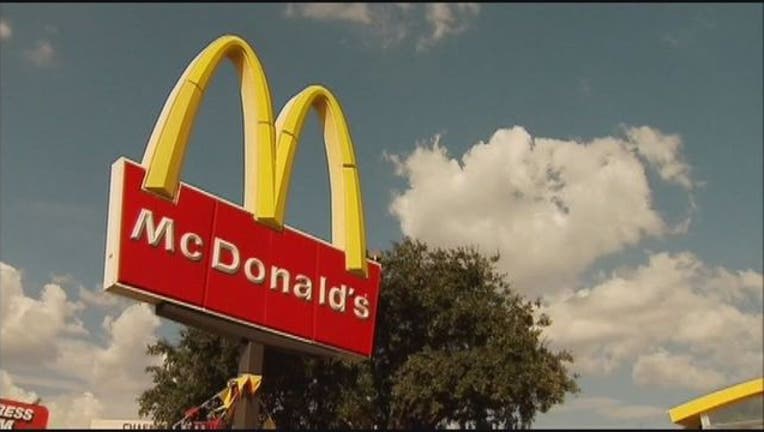 CHICAGO (AP) — A blind Louisiana man is suing McDonald's for the right to get served at the chain's drive-thru windows.

The Chicago Tribune reports the lawsuit filed in Chicago federal court on behalf of Scott Magee claims McDonald's is violating the American with Disabilities Act by refusing to serve customers at its drive thru windows who aren't in a vehicle.

Many McDonald's locations only serve customers at the drive-thru window during late night hours. Magee's lawyer, Roberto Costales, tells the Tribune that getting a late night snack at McDonald's is "a quintessentially American activity that should not be denied to someone because of their disability."