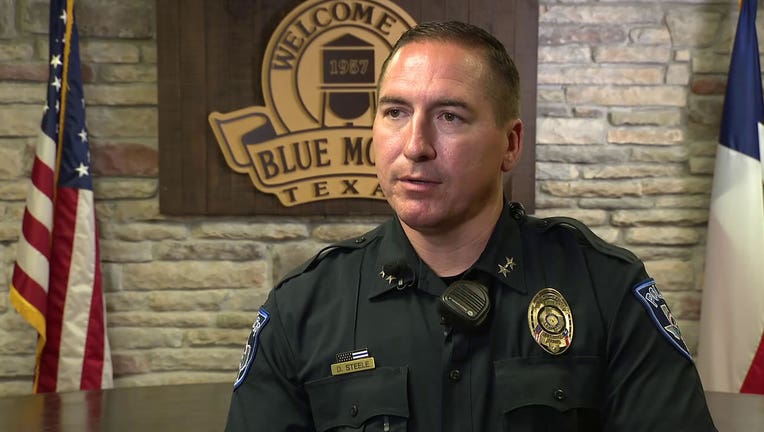 BLUE MOUND, Texas - The police chief of the town of Blue Mound shocked many in attendance at a city council meeting on Thursday when he abruptly resigned as city leaders discussed slashing the city's police budget.

In a statement to FOX 4 Blue Mound mayor Darlene Copeland addressed social media rumors that the city was attempting to defend the police, "There was never any talk by city council or myself about defunding the Police Department"

The mayor went on to say, "Like many other cities, times are hard, inflation is at an all-time high and hard decisions have to be made when it comes to budget. Outsourcing the police dispatch was one of many options laid out for the council to make decisions on."

Mayor Copeland says the town appreciates Steele for his service to Blue Mound.