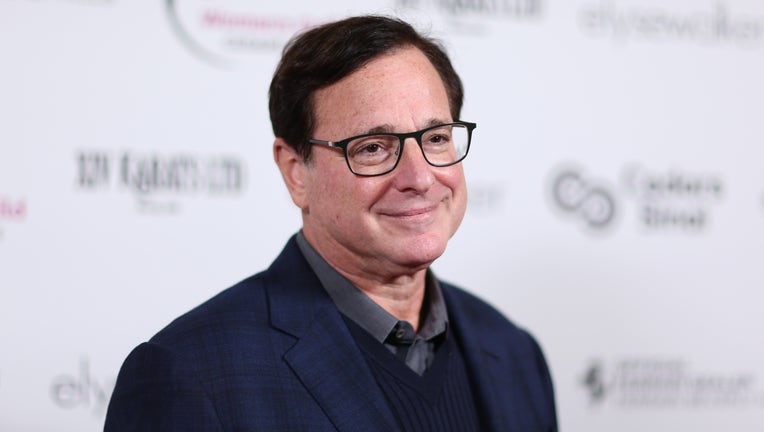 ORLANDO, Fla. - A judge on Monday ruled that local authorities will now be permanently blocked from releasing some photos and videos taken of comedian Bob Saget following his death in an Orlando hotel room.

Brian Bieber, the attorney representing the Saget family, sent this statement to FOX 35:

"The entire Saget family is grateful that the Judge granted their request for an injunction to preserve Bob’s dignity, as well as their privacy rights, especially after suffering this unexpected and tragic loss. We are pleased this issue has been resolved, and the healing process can continue to move forward. All of the prayers and well wishes continuously extended to the family are beyond appreciated.

Saget, 65, was found dead at the Ritz-Carlton Orlando, Grande Lakes Hotel in Orlando in January. His family released a statement saying he died from head trauma. Per the statement, citing authorities, Saget "accidentally hit the back of his head on something, thought nothing of it and went to sleep."

Get the most up-to-date forecast, sign up for weather alerts, and view live interactive radar for Orlando and Central Florida.