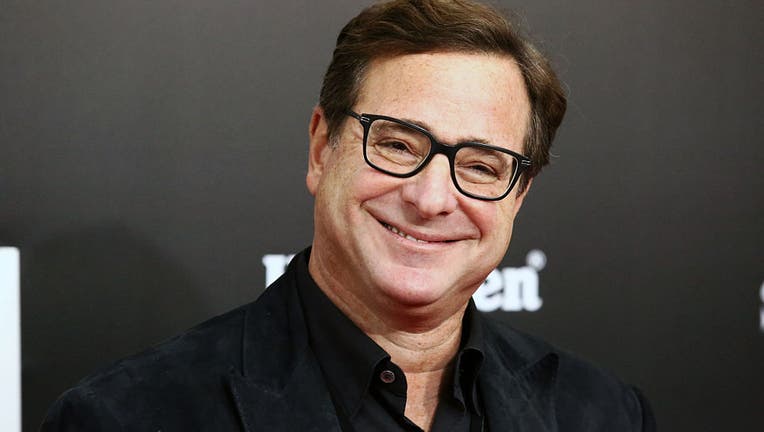 ORLANDO, Fla. - The Orange County Sheriff's Office has released new details on what may have contributed to the death of actor/comedian Bob Saget.

In a new report released Tuesday, officials say the during the autopsy, conducted by Chief Medical Examiner Joshua Stephany, M.D., there was a fracture found at the base of Saget's skull with evidence of bleeding around the brain.

"He explained that the amount of force necessary to cause the fracture, coupled with the fact that the skin on the back of the head was still intact, led him to believe that the injury was most likely caused by ‘something hard, covered by something soft,’ and he gave, as an example, a fall onto a carpeted floor."

Bob Saget cause of death: What is 'brain bleed'?

Officials say they went back to the hotel room where Saget was staying at the time of his death to reexamine it, trying to find clues as to what he may have hit his head on. The report states that they ruled out countertops, nightstands, tables and other hard furniture because they all had sharp, defined edges that did not match his injuries. They did note, however, that the entire room was carpeted.

"The headboard of the bed was lightly padded and set slightly out from the wall. These are listed here as possible mechanisms of injury, but nothing was located in the room that allows for a definitive conclusion," the report states.

Saget, 65, was found dead at the Ritz-Carlton Orlando, Grande Lakes Hotel in Orlando in January. His family released a statement saying he died from head trauma. Per the statement, citing authorities, Saget "accidentally hit the back of his head on something, thought nothing of it and went to sleep."

A judge on Monday ruled that local authorities will now be permanently blocked from releasing some photos and videos taken of Saget following his death.

Get the most up-to-date forecast, sign up for weather alerts, and view live interactive radar for Orlando and Central Florida.