A suspect was killed and a Daytona Beach officer was shot in what investigators described as a gun battle on Saturday.

DAYTONA BEACH, Fla. - A suspect was killed and a Daytona Beach officer was shot in what investigators described as a gun battle on Saturday.

The officer was saved by his bulletproof vest.

Investigators with the Daytona Beach Police Department said officers were serving an arrest warrant at a home on Espanola Ave. in Holly Hill. The suspect was wanted for attempted murder for allegedly shooting a female in the back two weeks ago.

As officers entered the home, police said the suspect ran into a back bedroom, pulled a gun out, and opened fire.

"His intent was to go out in a shootout. It wasn't to surrender," said Chief Craig Capri. "He tried to murder these police officers." 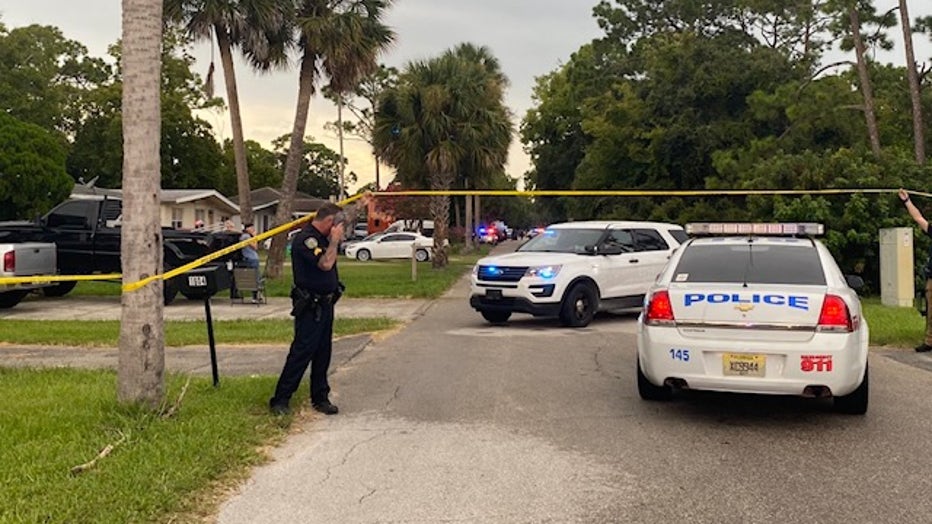 The officer returned fire and killed the suspect.

Chief Capri said the suspect was a wanted violent felon and the officers did what they were supposed to do in the situation. He added, "pull a gun on a police officer, you're going to get killed."

The department has released a body camera video of the incident.

"We don't want to take a life, we want to save lives," said Chief Capri. "He had a warrant for his arrest. All he had to do was surrender peacefully and go to jail and let the criminal justice system play itself out. But he took it on his own abilities to try and kill police officers. And we don't get paid to get killed."

A suspect was killed and a Daytona Beach officer was shot during an incident on Saturday.

GET THE NEWS YOU NEED TO KNOW: Sign up for FOX 35 Newsletters

One officer has a chest injury from the impact of the bullet that hit his vest but is doing well. Another officer tripped and hit his head and may have a fractured neck but is expected to be ok. A third officer from the Holly Hill Police Department was not injured.

Police have not identified the man as of Saturday night, but his family told FOX 35 that it was their 43-year-old cousin Michael Harris that was shot and killed by police. The family is also sending prayers to the officer hurt but are questioning why officers shot to kill. 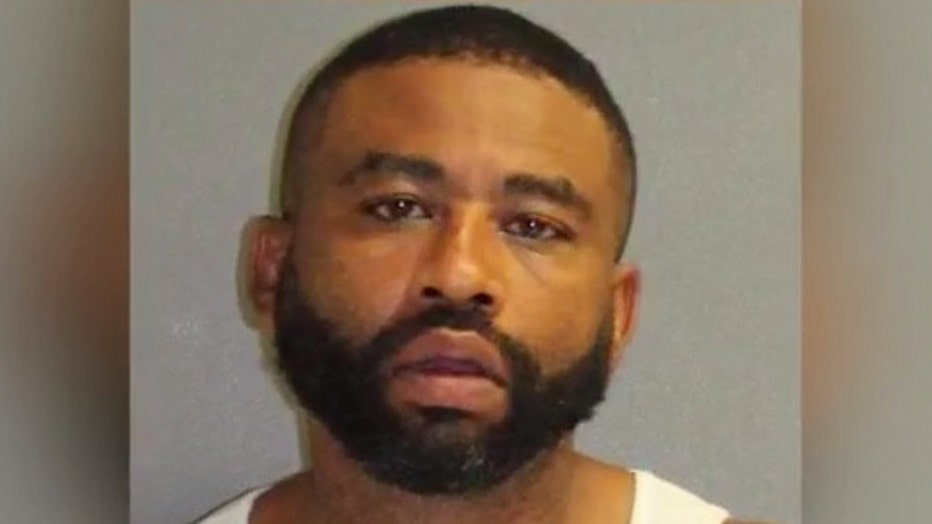 "He belongs to a family who loved him dearly, in spite of his flaws. When it comes to him, what happened to him is wrong," said his cousin Victoria Williams. "I'm not justifying whatever happened and prayers go to his family as well, but regardless my cousin didn't deserve to die."

A suspect was killed and a Daytona Beach officer was shot in what investigators described as a 'gun battle' on Saturday.

The Florida Department of Law Enforcement (FDLE) is investigating the shooting.

Watch FOX 35 for the latest news around Central Florida