TRAVIS COUNTY, Texas - The Travis County Sheriff's Office is investigating after a body was found on a conveyor belt at a northeast Travis County recycling center.

TCSO says deputies responded to a recycling center on Johnny Morris Road around 8:30 p.m. March 24 for a deceased person call. Workers had found the body of 18-year-old Silas Octavia Strimple of Washington state on a conveyor belt. 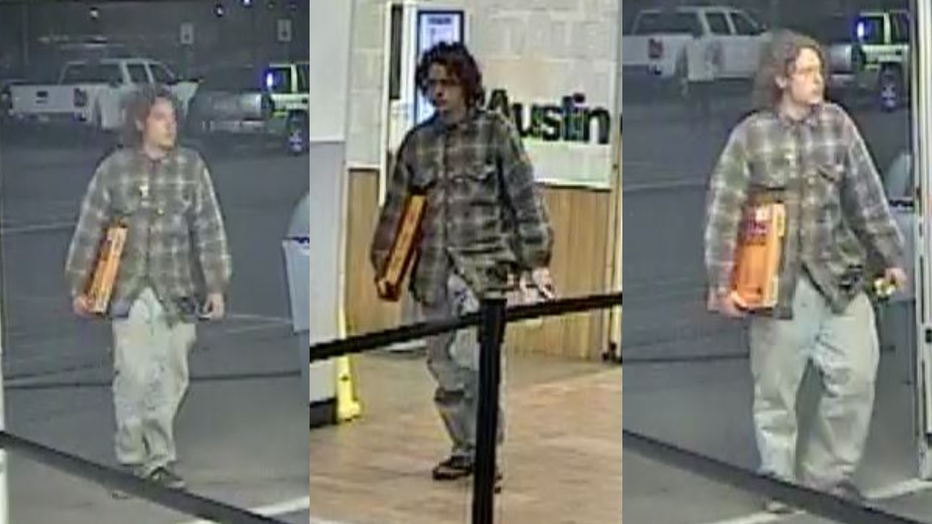 TCSO is investigating his cause of death and how his body ultimately ended up at the recycling center. The agency says so far evidence shows no signs of foul play, but his death is being considered suspicious due to where his body was found.

Anyone with information about Strimple and his whereabouts in the days leading up to March 24 is asked to contact the TCSO tip line at 512-854-1444.