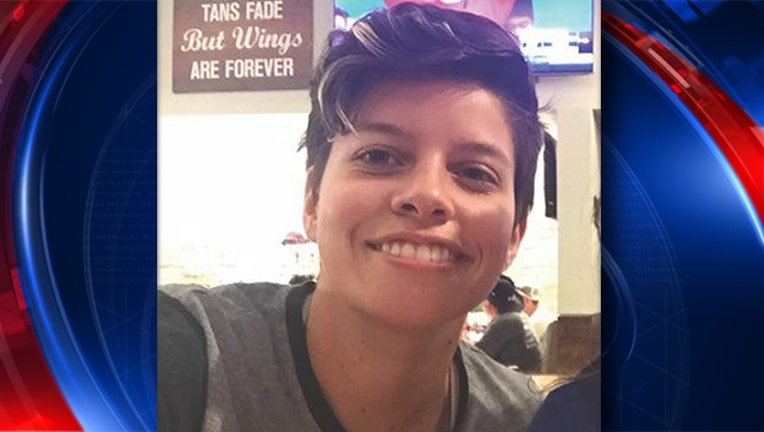 "Request to locate missing person: Kate Rose Silva Xavier. If you have seen this person or know of her whereabouts, please contact Texas State UPD: 512-245-2805. Reference case # 18-28601" @TxStateUPD on Twitter

UPDATE: The San Marcos Police Department recovered the body of Kate Rose Silva Xavier from the Blanco River on Friday, November 2. Her death is being investigated as a suicide.

According to police, the San Marcos Police Department received a call from a concerned hiker reporting a possible deceased person in the Blanco River near the 1400 block of River Road around 5:30 p.m. on Friday.

The University Police Department for Texas State University is asking for the public's assistance in locating a missing student. According to Texas State UPD, 21-year-old Kate Rose Silva Xavier has not been seen since Thursday, October 25, 2018.

Kate is described as a white female with brown hair and green eyes. She was last seen wearing pajamas and is around 5' 6" and weighs approximately 147 pounds.

If you have seen Kate Rose Silva Xavier or know of her whereabouts, please contact the University Police Department for Texas State University at 512-245-2805 and reference case # 18-28601.