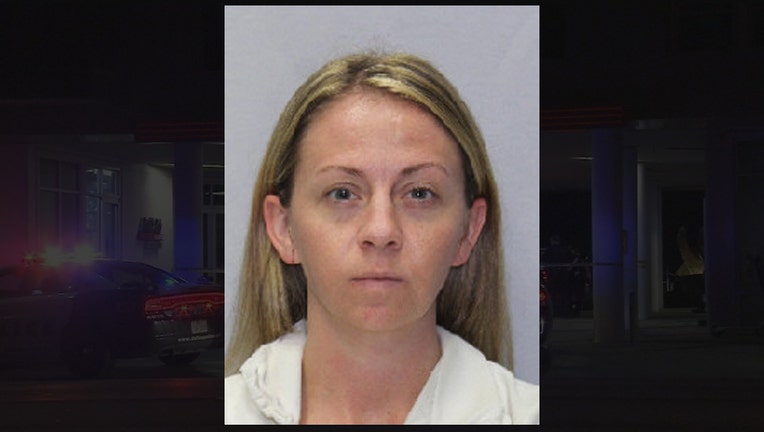 State officials on Monday released the booking photo of Amber Guyger as she begins her sentence for the murder of Botham Jean.

Guyger was convicted and sentenced last week to 10 years in a state prison for the murder of the unarmed man in his own apartment in September 2018. Guyger said she mistakenly entered Jean’s unit and believed he was an intruder when she fatally shot him.

Guyger was turned over to state officials on Friday and is now at the Mountain View Unit in Gatesville, Texas, which is in between Waco and Temple.

State prison officials declined to comment on Guyger’s “custody level” inside the prison.