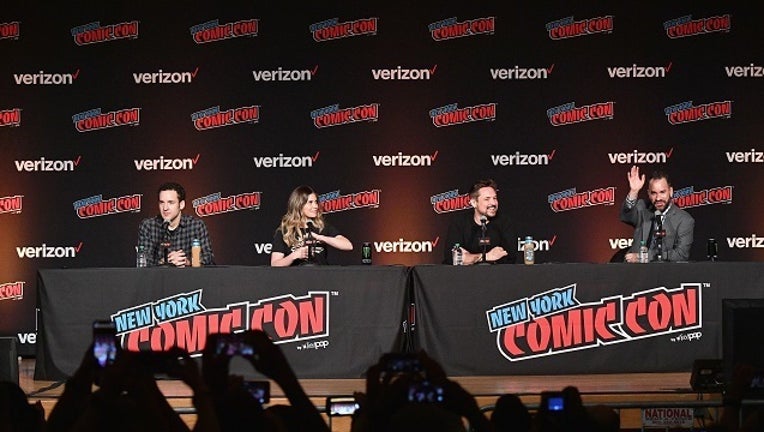 FOX NEWS - Some of the cast members of the beloved sitcom “Boy Meets World” were reportedly brought together this week at the Emerald City Comic Con and their reunion was captured in a tender photograph.

Two of the show’s stars took to Instagram, posting a group shot of the crew, which featured the man behind Mr. Feeny’s character sitting front and center.