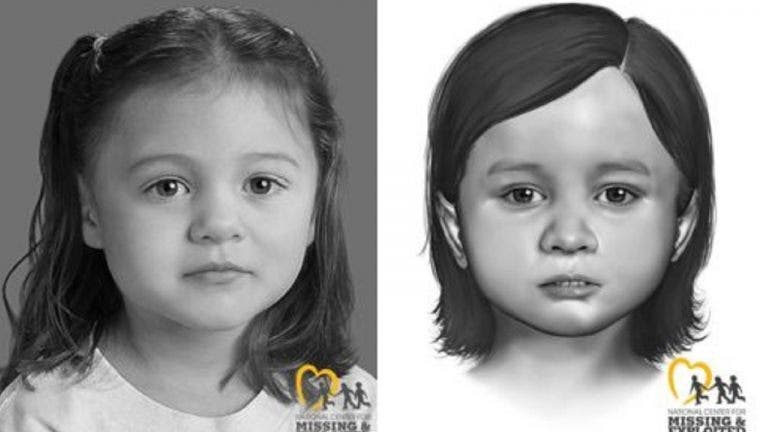 SMYRNA, Del. - Police in Delaware say "persons of interest" are in custody out of state in the case of a young girl's remains found dumped on a softball field a little more than a year ago.

The Smyrna Police Department announced Tuesday that investigators had reached a breakthrough in the case.

They're being assisted by the FBI, and they're awaiting the possible transfer of those persons of interest into their custody, at which time they would announce any crimes with which they are being charged.

"This investigation remains very active, with search warrants being executed, evidence being processed, and interviews being conducted," police said. "As such, releasable information remains limited."

The child's remains were found at the Little Lass fields on Sept. 4, 2019. According to investigators, the girl had been dead for several weeks.

Authorities used facial reconstruction software to attempt to recreate what the child may have looked like. They had said the girl was believed to be between the ages of 2 and 5.