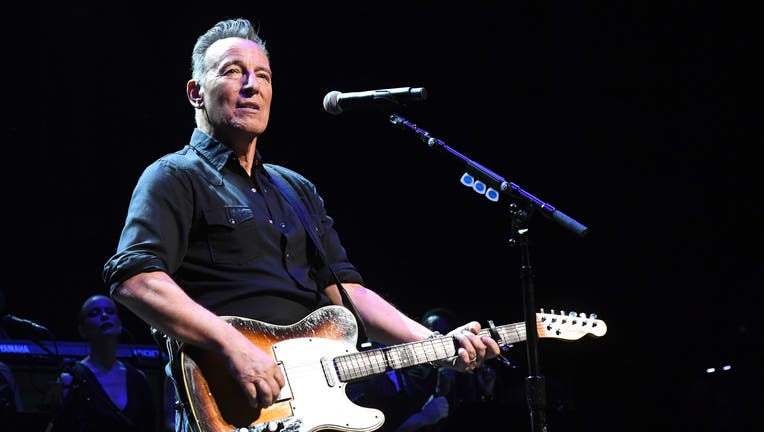 NEW YORK - Bruce Springsteen will release a new rock album that he recorded in his New Jersey home studio with the E Street Band.

The Boss said Thursday the album is called “Letter To You” and he and the band recorded it in just five days. It will be released on Oct. 23.

“Letter To You” will have nine new songs and include new recordings of three unreleased songs that predate Springsteen’s 1973 debut album, "Greetings From Asbury Park, N.J.” The songs are: “Janey Needs a Shooter,” “If I Was the Priest” and “Song for Orphans.”

Springsteen's last album was the orchestral-pop “Western Stars.” "Letter To You” is Springsteen’s first time performing with the E Street Band since The River 2016 tour.