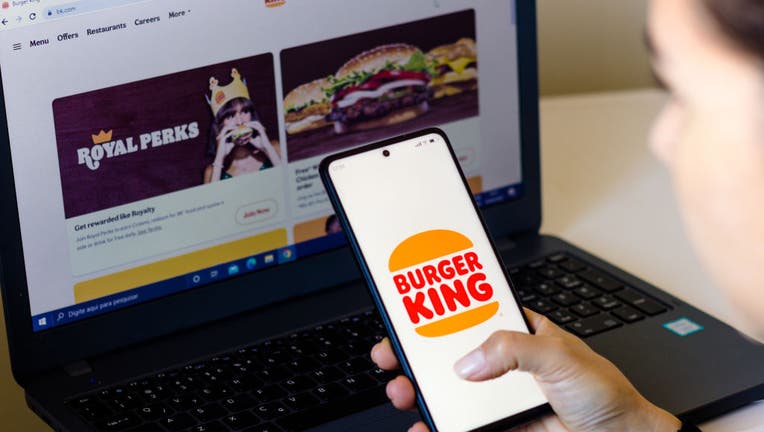 This means consumers have the chance to get free munchies but with a slight catch. Burger King’s most recent promotion includes offering free fries all year if you join their exclusive new Royal Perks benefit program. That and purchase anything else on the menu.

Anyone who joins the program is in for a variety of deals and freebies that change throughout the week.

Last year, the fast-food giant ramped up its rewards efforts for customers ordering food online as other chains continue to beef up their mobile ordering business during the pandemic.

Customers who join the program will also be able to rack up points for every dollar spent which helps them nab rewards for ordering via the chain’s website or app.

The launch comes on the heels of major competitors expanding their digital rewards offerings. McDonald’s last week said it would be expanding testing for a new app-based loyalty program called MyMcDonald’s Rewards, now running in New England, Nevada and Arizona. A spokesperson for McDonald’s told Fox News that customers in select markets can earn points for every dollar spent, with more than 85% of rewards members participating in the pilot program.

Other chains continue to capitalize on rewards to build customer loyalty during the pandemic, and it seems to be working. Starbucks Rewards program has amassed some 22 million members in the fourth quarter of last year, which made up 50% of sales at the chain’s company-run locations, according to data from Restaurant Business Online.

Fox News contributed to this report.