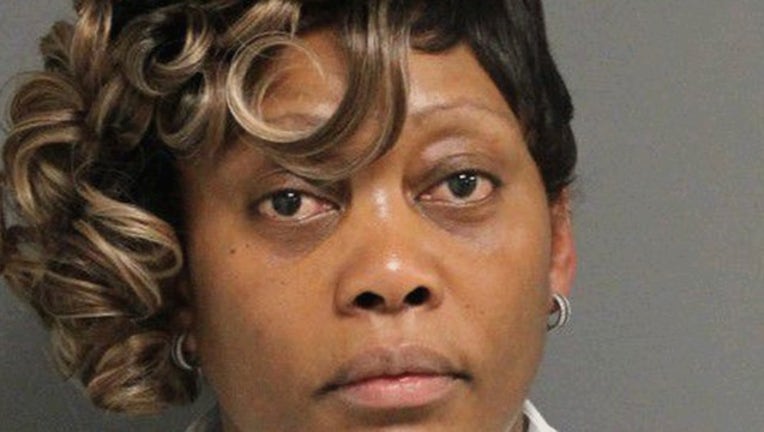 Police charged Wendy Alberty, 49, with unlawful restraint and other offenses. She was not driving, but was still on the bus as a passenger. (Connecticut State Police)

BOSTON (AP) -- A bus driver has been charged with locking a passenger in the vehicle's luggage compartment.

Connecticut State Police got a 911 call at about 4 p.m. Sunday from a woman who said she was deliberately locked in the luggage compartment of a Peter Pan bus during a trip from New York City to Boston.

Authorities tracked the call and pulled the bus over on Interstate 84 in Union, Connecticut.

The woman told authorities a female driver locked her inside while she retrieved items from her bag.

Alberty was not driving at the time but was on the bus as a passenger. She was freed on $2,000 bail. Her case wasn't listed in court records and it's unclear if she has a lawyer.