The series, which launched Friday on Netflix, follows the work and lives of agents at The Agency, along with the most lavish properties in Beverly Hills, California.

The 8-episode series, which launched Friday on Netflix, follows the work and lives of agents at The Agency, along with the most lavish properties in Beverly Hills, California.

Jon Grauman, the co-founder of The Grauman Rosenfeld Group at The Agency and one of the show’s cast members told FOX Television Stations he’s excited for people to get an inside look at what working in the real estate industry is like. 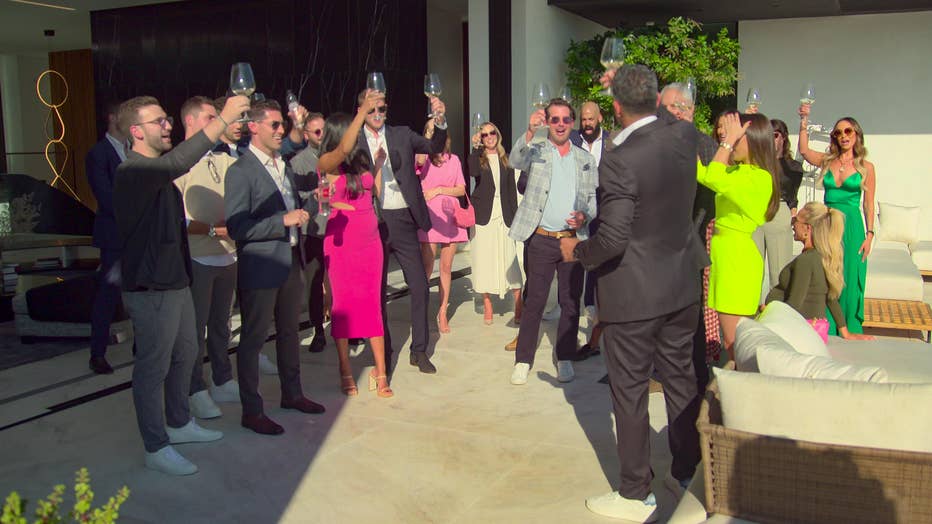 "I think it’s going to give everyone a sneak peek behind the curtain of what it is to be a real estate agent in a luxury market, which at times can be a very contentious, competitive business," Grauman shared.

WATCH FREE ON TUBI: "Celebrity House Hunting" — get the app

The series showcases the brokerage’s CEO and founder Mauricio Umansky, who is well known as the husband to "The Real Housewives of Beverly Hills" star Kyle Richards Umansky.

The show also follows Mauricio’s daughters Farrah Brittany and Alexia Umansky, who work at The Agency, along with other agents at the office. Other cast members include Brandon Graves, Sonika Vaid, Santiago Arana, Ben Belack, Joey Ben-Zvi Allie Lutz Rosenberger and Melissa Platt. 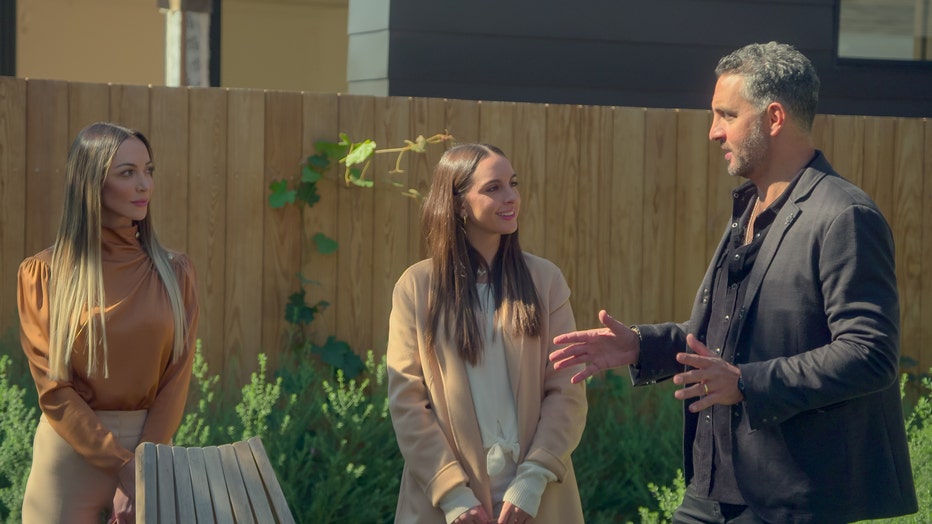 Throughout the streaming platform’s first season of the show, Grauman steps in as a senior-level mentor providing guidance and wisdom to newer agents.

"One thing I think the producers thought had not been captured or portrayed yet on television is what’s it like to be a new agent in a luxury market, and how do they make it in this cut-throat, dog-eat-dog sort of industry," Grauman continued.

FULL INTERVIEW: How interest rates are affecting the housing market

Jon Grauman, founder and agent at the Grauman Rosenfeld Group discusses the impact of interest rates on the housing market. He also discusses his role in the new Netflix series 'Buying Beverly Hills.'

WATCH FREE ON TUBI: A real estate marketing exec finds love in "Snowbound for Christmas" — get the app

While "Buying Beverly Hills" is sure to bring a lot of entertainment and drama like other similar series such as "Selling Sunset" and "Million Dollar Listings: Los Angeles," Grauman hopes the show is also educational.

Grauman concluded, "I hope people get some insights into what it is that we do and that not necessarily every deal that we do is over the phone, on speaker phone, done in two seconds. We actually do work very hard for our commissions."