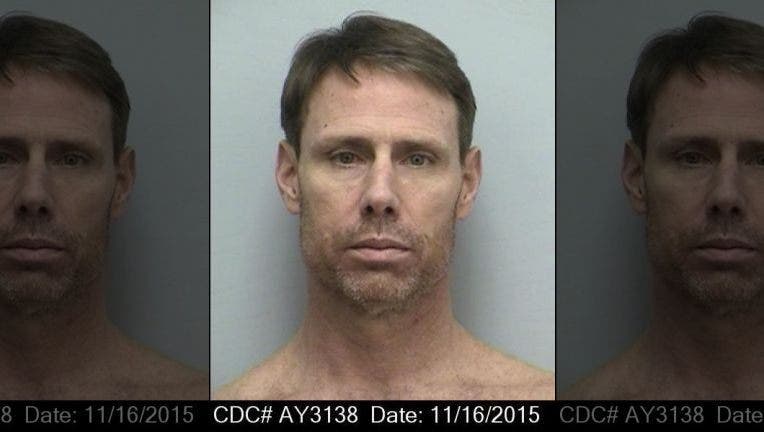 LOS ANGELES - The California Supreme Court ruled Thursday that USA Taekwondo had a legal duty to protect athletes from sexual and other types of abuse.

The ruling came in a Los Angeles lawsuit by three aspiring Olympic female taekwondo athletes who were sexually abused as minors by their coach for years.

The three won a $60 million judgment against convicted coach Marc Gitelman in 2017 but the trial court threw out claims against USA Taekwondo and the U.S. Olympic and Paralympic Committee.

They appealed those dismissals, alleging the USOPC and USA Taekwondo failed to protect the girls. An appellate court ruled that USA Taekwondo could be held liable, but not the USOPC because it did not have a close enough relationship with the coach or the athletes.

The suit was brought by Yasmin Brown, Kendra Gatt and Brianna Bordon. The Associated Press typically doesn’t publish names of sex abuse victims, but all three agreed to let their names be used publicly.

All three competed at a high level of the sport and at tournaments sanctioned by USOPC and USA Taekwondo. Brown and Bordon said they were assaulted by Gitelman in Olympic Training Center dorms.

Gitelman, a top-ranked Las Vegas instructor known as "Master G," was sentenced to more than four years in prison for sexually abusing the girls.

He abused the girls from 2007 to 2014, often after giving them alcohol in hotel rooms while traveling to competitions, the lawsuit said.