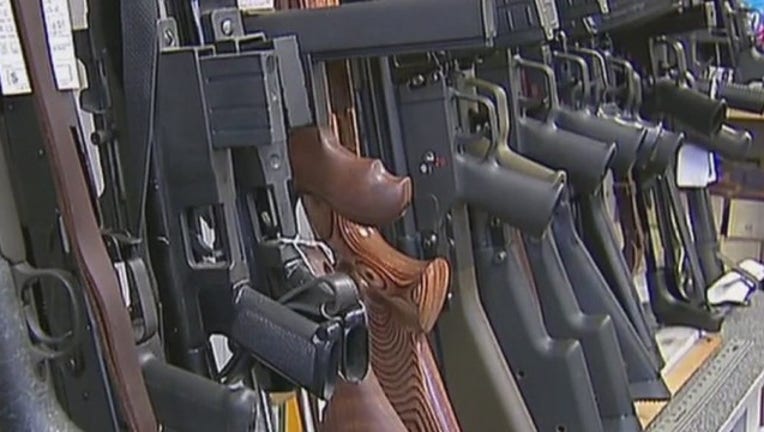 Together, they made a call for immediate action on meaningful gun safety legislation at the state and federal levels. This comes in the wake of the mass shootings on August 3 and 4, which claimed the lives of 22 people in El Paso, Texas, and nine people in Dayton, Ohio.

Foreign countries have issued travel advisories to their citizens warning them about visiting the U.S. after two mass shootings over the weekend killed a total of 31 people.