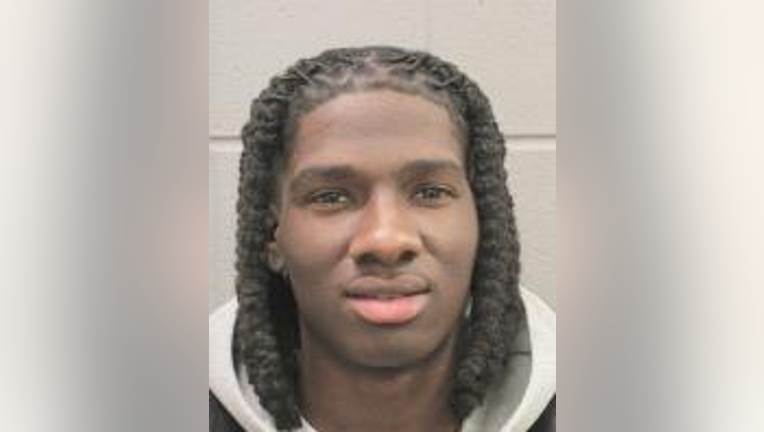 HOUSTON - Authorities have a man in custody seen on video during the murder of Migos rapper, Takeoff, in downtown Houston.

Cameron Joshua, 22, was arrested on Tuesday, November 22, according to court documents, on gun charges including felony to possess a firearm and unlawfully carrying a weapon. 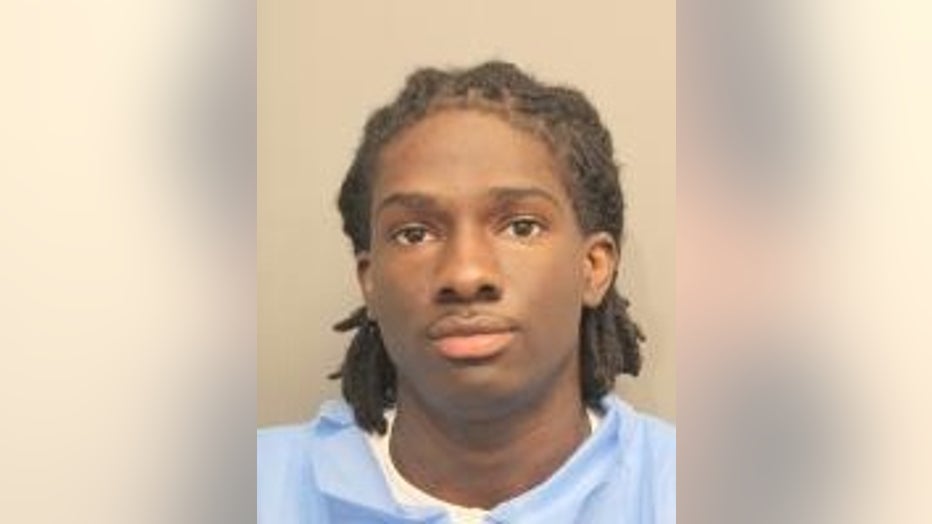 A previously convicted felon, Cameron was arrested for "unlawfully, intentionally, and knowingly possessing a firearm at a location other than the premises at which the Defendant lived" on November 1.

This after he was previously convicted of Grand Theft in Los Angeles County on October 27, official court records stated. 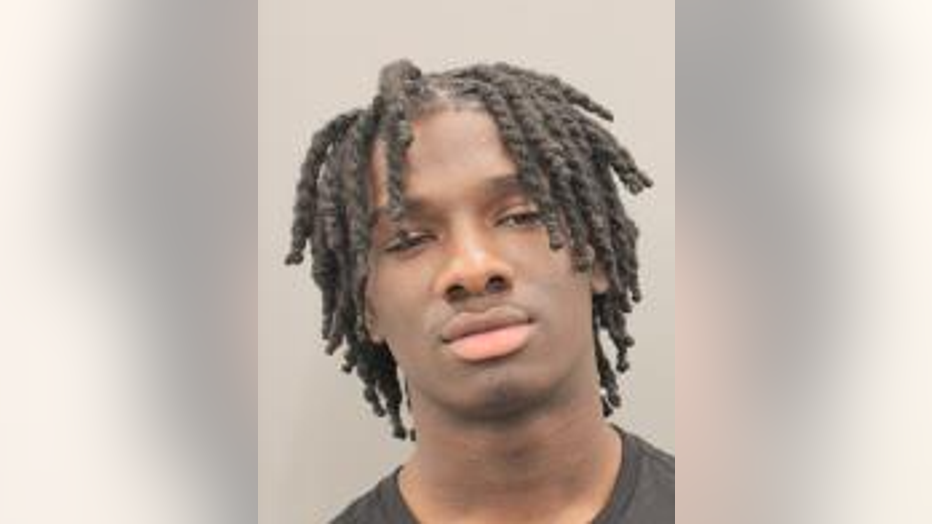 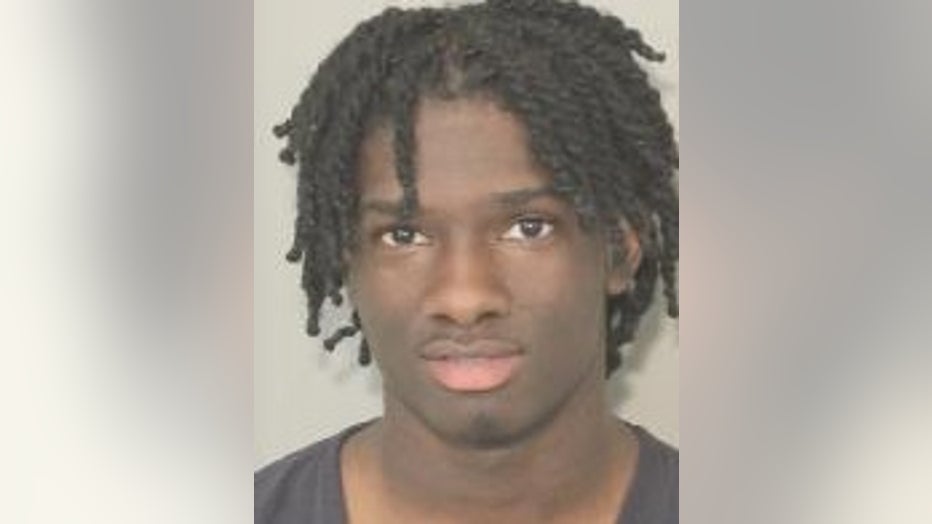 While Joshua's connection to Takeoff's case has not been disclosed by law enforcement officials, his presence is apparent in the video moments before the Migos rapper was shot down.

The fatal shooting happened on November 1, around 2:30 a.m. at 810 Billiards & Bowling in the 1200 block of San Jacinto Street. That's where investigators say a man, later identified as Takeoff, whose real name was Kirsnick Khari Ball, of the rap trio Migos along with Quavo and Offset, was killed.

SUGGESTED: How bad has violent crime in Harris County in the wake of Takeoff's murder become?

No details were shared on the description of the shooter(s) but law enforcement has encouraged everyone, especially those in the hip-hop community to come forward if they have any information.

"I’m calling up on everybody," Houston PD Chief Troy Finner said in a press conference the day after Takeoff's murder. "We all need to stand together."