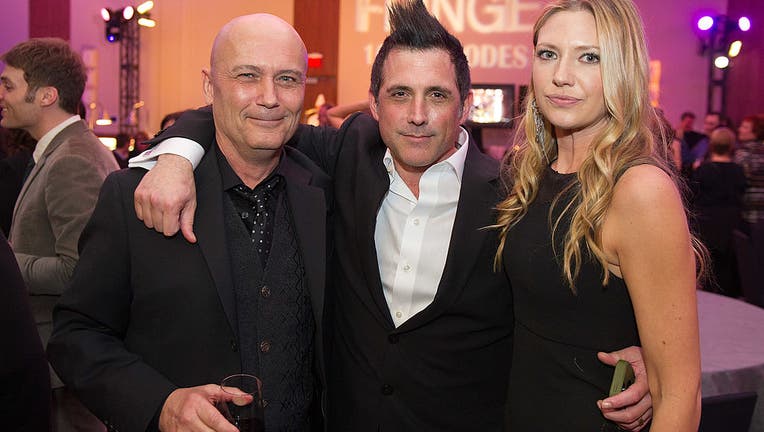 LOS ANGELES - Veteran Canadian actor Michael Kopsa known for his roles in "The X-Files," "Highlander," "Smallville" and "Fantastic Four," has died. He was 66.

Kopsa's wife confirmed the actor's death on Twitter saying he died on Sunday after complications from a brain tumor.

"The great Michael Kopsa, my dear friend and the father of my child, Nora, passed away Oct. 23, 2022, of a brain tumor," she wrote Tuesday. "He was an incredible stage and screen actor, voice actor, carpenter, musician and painter. Most importantly, he was a loving and richly present father."

Kopsa was most well known for his roles in staple genre TV series shot in Canada. Born in Toronto in 1956 Kopsa studied acting at the Circle in the Square Theater School for four years in New York until 1984.

Kopsa also was well known as a voice actor for a number of popular animated series.