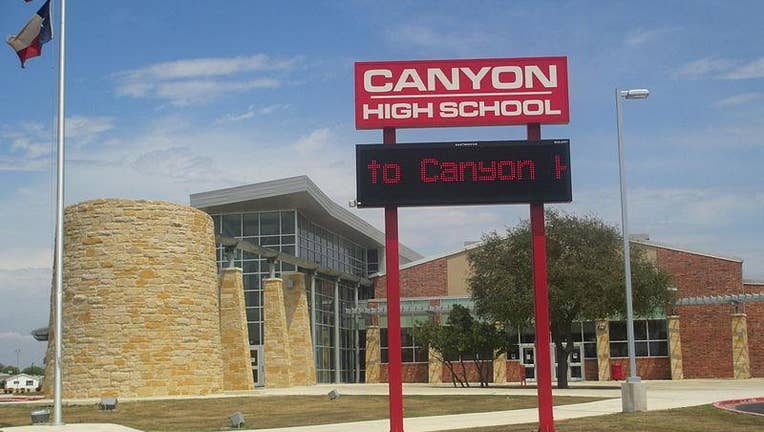 In a letter posted Sept 3, acting superintendent Mandy Epley says that at Friday's game versus Hays High School, members of the Canyon student section allegedly made "highly inappropriate and demeaning racial comments" towards members of the Hays team.

Epley says that the district and administration for the school are "actively investigating" the allegations and that any student or group of students found to have made any sort of racial comments at any point during or after the game "will be disciplined to the fullest extent possible."

In the letter, Epley also apologized to the Hays High School players, coaches and community for "any inappropriate comments that may have been made," adding "Please be assured that we will get to the bottom of this issue and that Comal ISD will not tolerate any racially intolerant behavior."