The technical issue prevented some customers from receiving direct deposit paychecks and being able to access their accounts, the company said.

MCLEAN, Va. - Capital One said Friday it was experiencing a technical issue that has prevented some customers from receiving direct deposit paychecks and being able to access their accounts.

The company confirmed the issue in a tweet, stating that it was “actively working to resolve the issue.”

“Capital One is experiencing a technical issue impacting customer money movement, including direct deposits, and the ability for some customers to access accounts,” the company said. “We are actively working to resolve the issue and restore all services. We greatly apologize for the inconvenience.”

The glitch was reported on the first day of the month, which is also on a Friday and likely a payday for many. According to the website DownDetector, Capital One customers started reporting issues early Friday morning.

In July, the credit card issuer announced a data breach involving about 100 million people in the U.S. and 6 million customers in Canada. 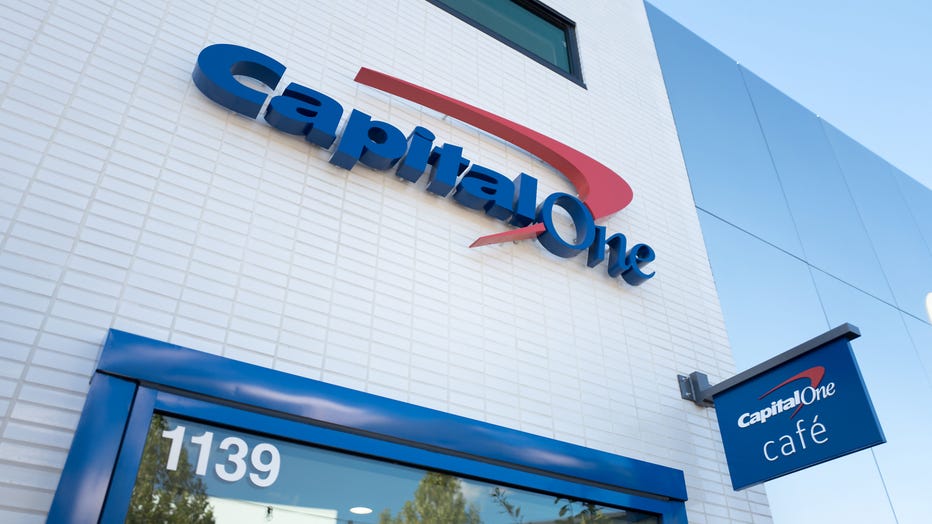 Sign on facade of CapitalOne cafe, a combined cafe and banking center, is pictured in downtown Walnut Creek, California on November 17, 2017. (Photo by Smith Collection/Gado/Getty Images)

A Capital One spokesperson confirmed the technical issue in an email and said customers would not be responsible for any fees associated with the issue.