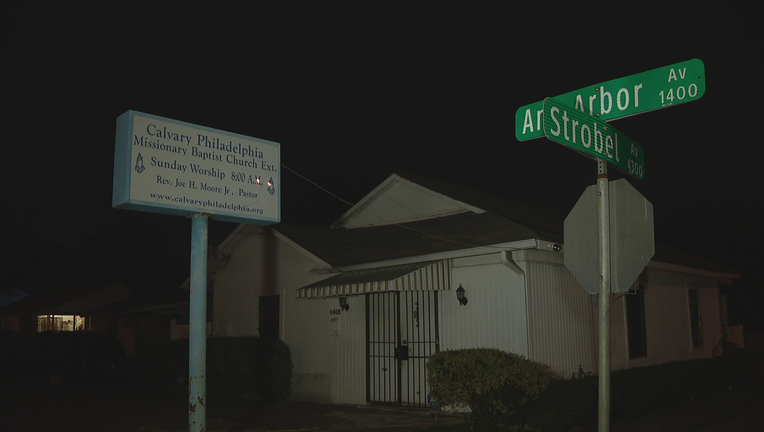 DALLAS - Ten people were taken to hospitals after lighting a grill to cook food inside a Dallas church.

They found a propane tank being used to grill inside with the doors to the building closed. The colorless, odorless gas built up inside the building and was making people sick, DFR said.

Ten people ranging in age from 7 to 58 were taken to hospitals complaining of symptoms like dizziness, headaches and nausea.

DFR officials said it’s not clear if the building had carbon monoxide detectors. They encouraged people to install them on every floor.

They also warned residents not to use propane tanks indoors.