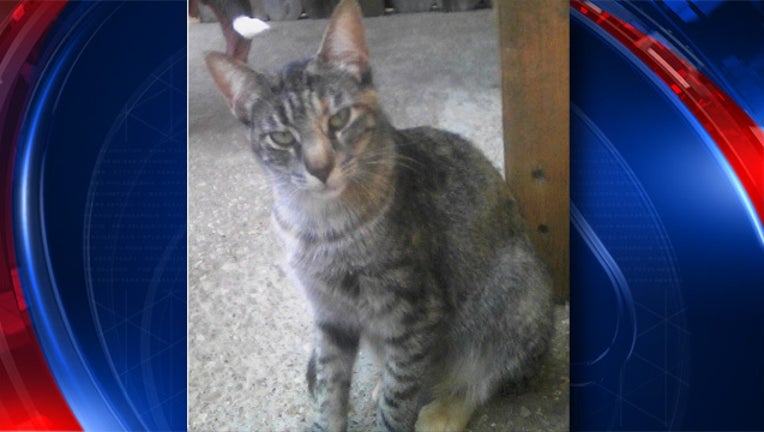 A rabies alert has been issued in the Blanco Gardens neighborhood of San Marcos after a domestic cat bit its owner and another family pet in the early morning of Saturday, May 6, 2018.

Anyone who has had contact with the cat since Saturday, April 21 is urged to call San Marcos Animal Protection Services at 512-805-2655 immediately.

According to the San Marcos Animal Protection Services, the cat was a family pet who lived both indoors and outdoors in the 1300 block of Conway Drive. The cat showed a progression of symptoms within 24 hours such as unusual and erratic behavior, aggression, excessive salivation, and vomiting.

The cat died Sunday, May 7.

The owner took the cat to the San Marcos Animal Shelter for rabies testing.

The cat tested positive for the strain of rabies carried by bats. The dog has begun its 90-day isolation at a veterinary clinic, and the owner is undergoing post-exposure treatment.

Animal Protection Officers are posting flyers throughout the neighborhood to alert residents.

A city ordinance in San Marcos requires all cats and dogs over the age of four months to be registered with the City of San Marcos, and state law requires them to have current rabies vaccinations.