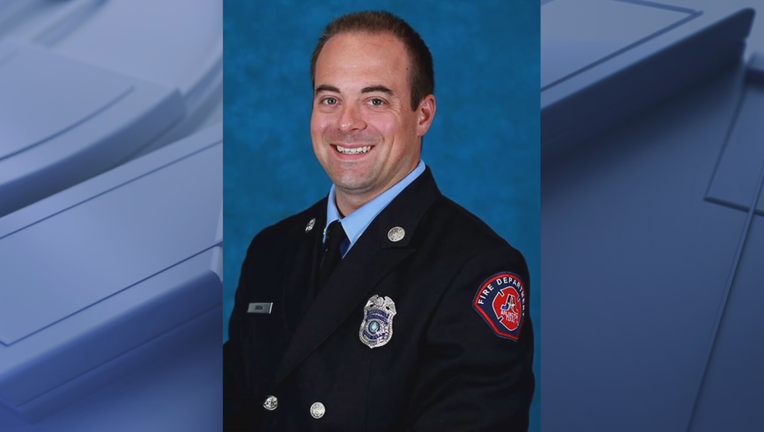 ARLINGTON, Texas - New details have been released about how an Arlington firefighter died in Cancun, Mexico.

A forensic report said Elijah Snow died of "mechanical asphyxia," now causing investigators to believe his death was an accident.

His body was found in a bathroom window at a hotel nearly 30 minutes away from where he and his wife were staying.

Snow was reportedly celebrating his 10-year anniversary with his wife in Cancun.

He is survived by his wife and two children.