CEDAR PARK, Texas - The Cedar Park Police Department (CPPD) is asking for the public's help in locating a second suspect in an aggravated robbery last month.

CPPD says that with the assistance of the Austin Police Department and the Texas Department of Public Safety, it was able to identify two suspects in the robbery that happened on Nov. 29 in the 2800 block of E. Whitestone Boulevard (FM 1431) in Cedar Park.

One of the suspects, 31-year-old Sammy Ferguson, was taken into custody in Austin and has been charged with aggravated robbery and unauthorized use of a motor vehicle as the vehicle used in the robbery had been stolen out of Austin, says CPPD. The vehicle has since been recovered. 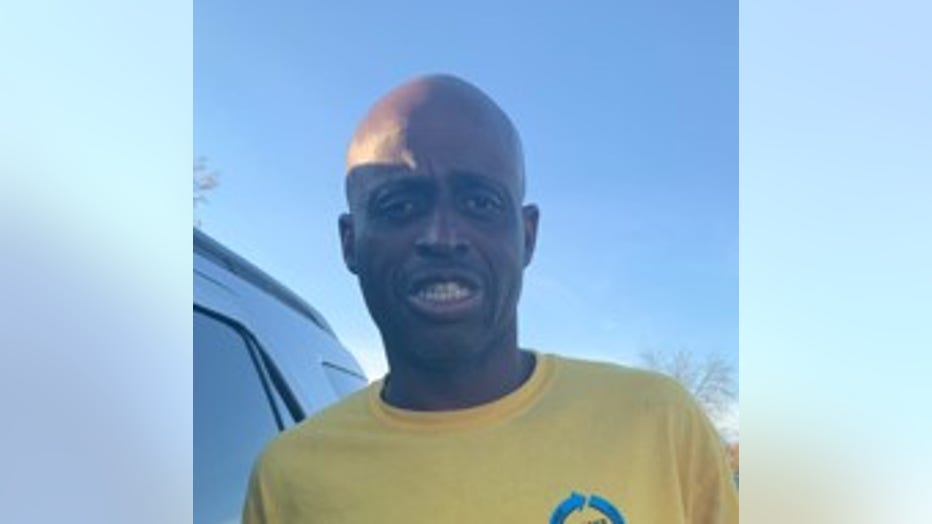 CPPD is looking for the second suspect, identified by police as 49-year-old Clifton Gadison. He is described as a Black male, 5'11 and 200 lbs and is known to frequent the South Austin area.

An active warrant for aggravated robbery is out for Gadison as a result of the investigation, says CPPD.