At approximately 1:43 p.m. on Sunday, October 20th, Cedar Park Police responded to a call of a man found behind the Texaco gas station at 2509 South Bell Blvd.

Upon arrival, officers found a deceased male in his early fifties in the brush and tree line behind the gas station. Police say the man is a known transient in the area.

Due to the nature of the situation, investigators have deemed this a suspicious death pending an autopsy report and further investigation. 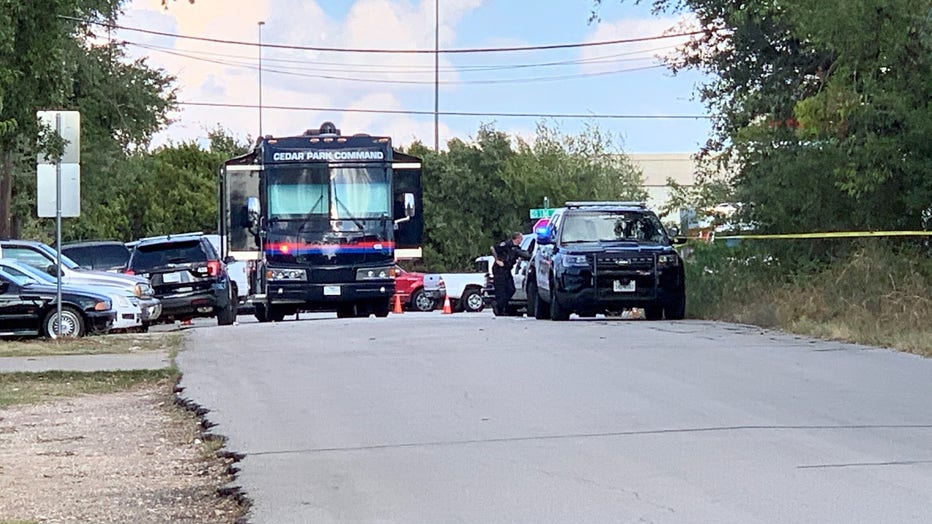 This remains an active and ongoing case.

Anyone with information surrounding this incident, please contact Sergeant Scott Buchanan at 512-260-4754.