It's Veterans Day, which means it's time to honor those who have served in the military.

It may not seem like a natural shift in careers, but there are actually many famous faces who have served in the military over the years.

Many of their experiences vary, and they have served across various branches and at different times in their lives.

From musicians to actors and beyond, here are nine stars who served their country: 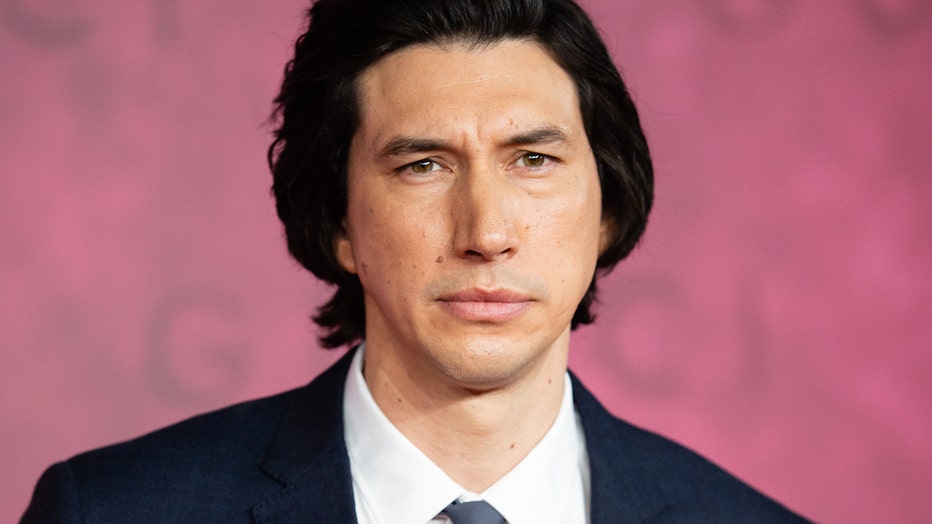 Adam Driver is among the stars to have served their country, though his experiences may not have been very helpful in preparing to appear in "Star Wars."

He enlisted after the 9/11 terrorist attacks but was medically discharged after a biking accident before ever being sent to war, according to GQ. 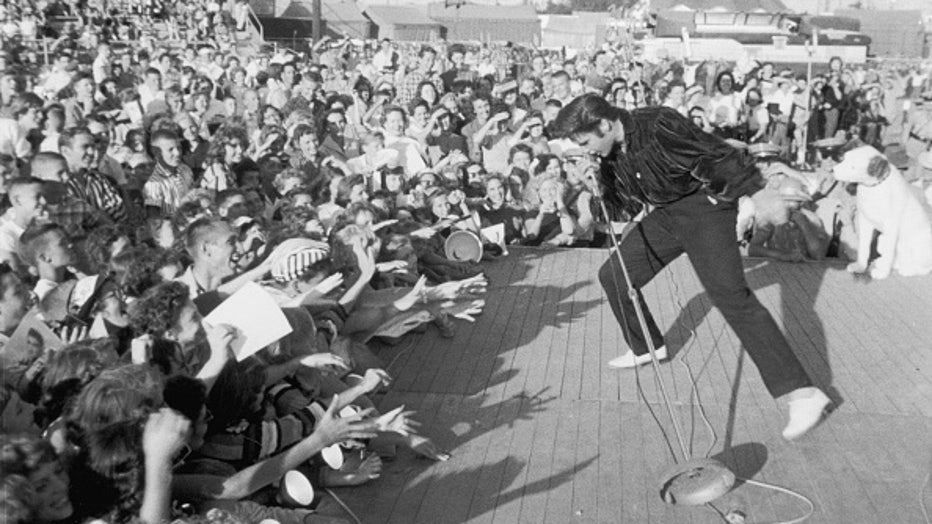 circa 1957: American singer and actor Elvis Presley (1935-1977) performing outdoors on a small stage to the adulation of a young crowd. (Photo by Hulton Archive/Getty Images)

Elvis Presley famously served in the military, but what makes his turn so unique was that it came after he had become famous.

In 1957, after he'd found great musical success, Presley was drafted by the Army and served for two years after getting a deferment to star in "King Creole," according to Military.com. 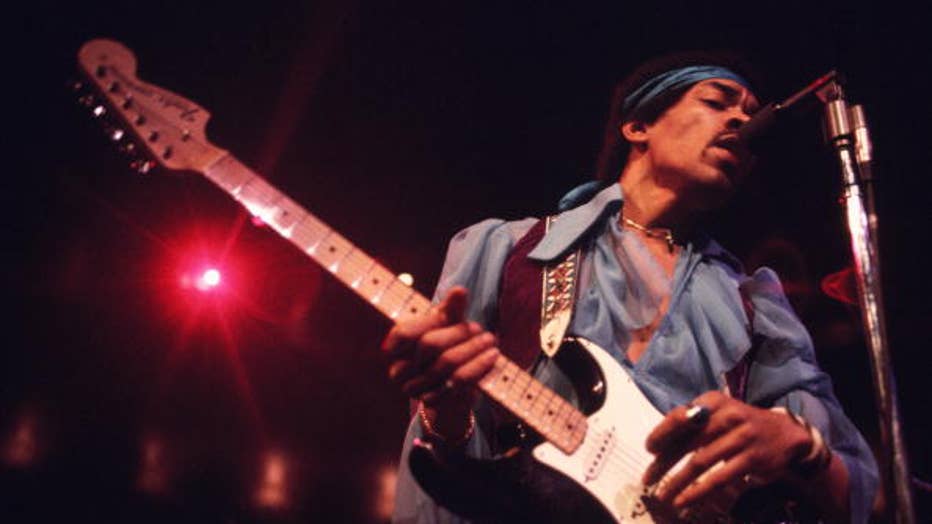 Jimi Hendrix famously upset nationalists with his rock'n'roll take on the national anthem at Woodstock in 1969, but years before, the musician served in the military himself.

Per Military.com, Hendrix was busted for stealing cars and was given the choice of serving or going to jail. After just a year, he was discharged over an alleged ankle injury, though rumors persist that it was his attitude that got him sent home. 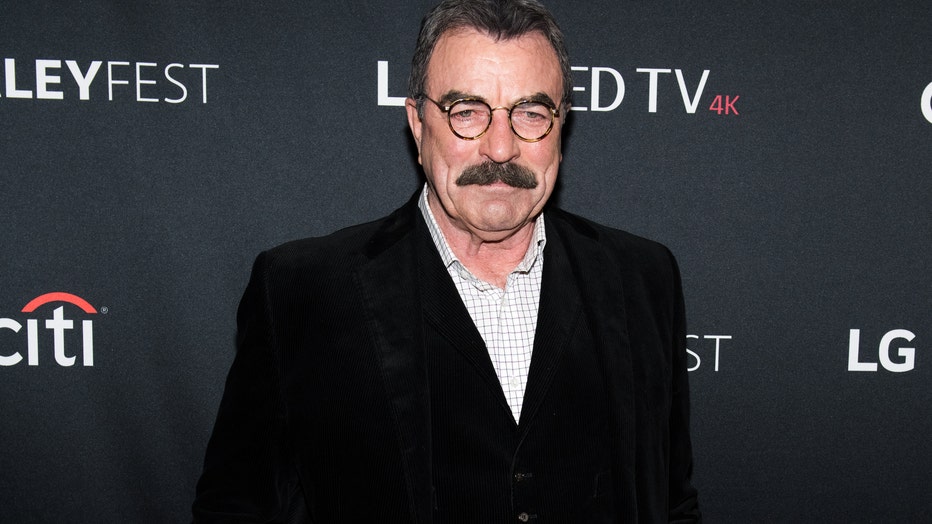 Like Presley, Selleck was already working in showbiz when he was drafted.

The soon-to-be star was working for Twentieth Century Fox when he was called to serve in the Vietnam War from 1967 to 1973. 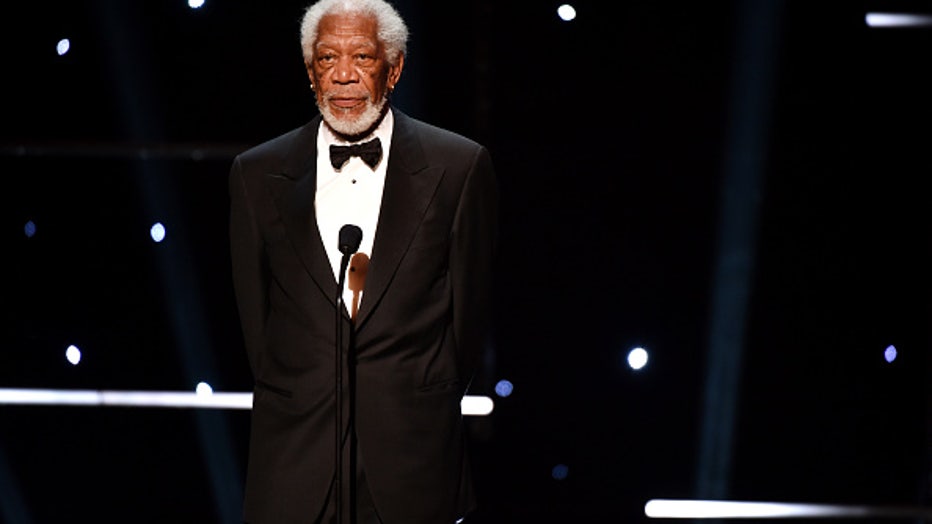 Morgan Freeman may be one of the most recognizable people in Hollywood these days, but before his time on the silver screen came a stint in the Air Force.

"I took to it immediately when I arrived there," he previously told Interview. "I did three years, eight months, and ten days in all, but it took me a year and a half to get disabused of my romantic notions about it." 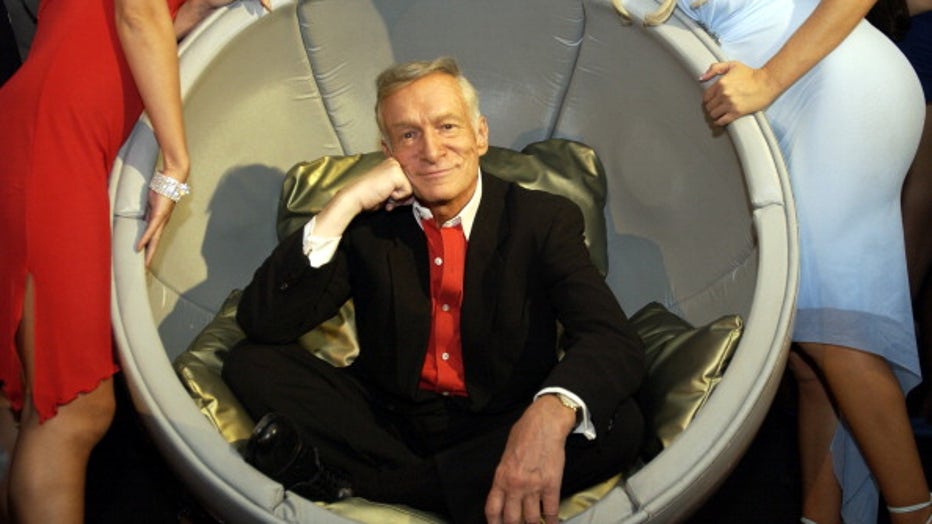 Some might be surprised to learn that the Playboy founder served in the Army.

He was a lauded soldier, earning a sharpshooter badge for firing the M1 during training, according to Military.com, and completed "Killer College," which saw him throwing real grenades during training exercises. 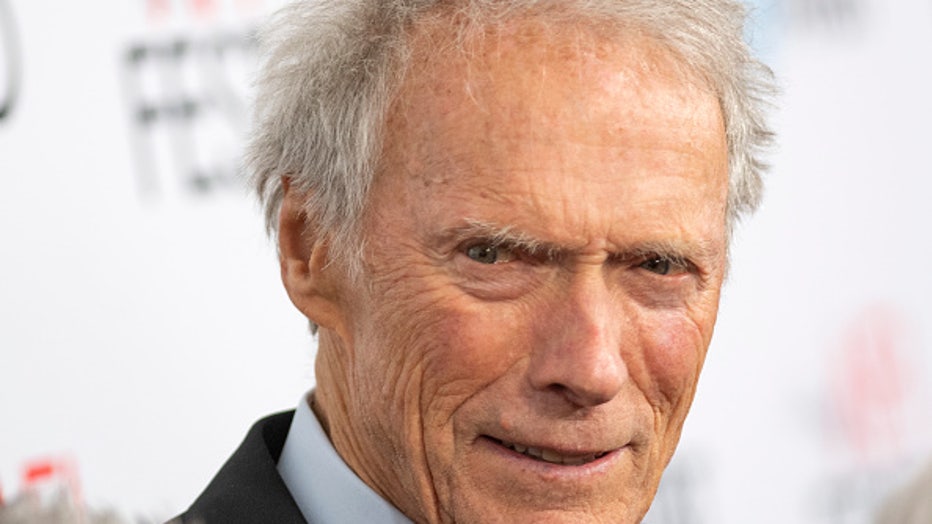 Tough guy Clint Eastwood may have picked up on a few things that helped his acting career while serving in the military.

According to Military Hub, the famed actor-director was drafted during the Korean war and was stationed at Ft. Ord in California until he was discharged in 1953. 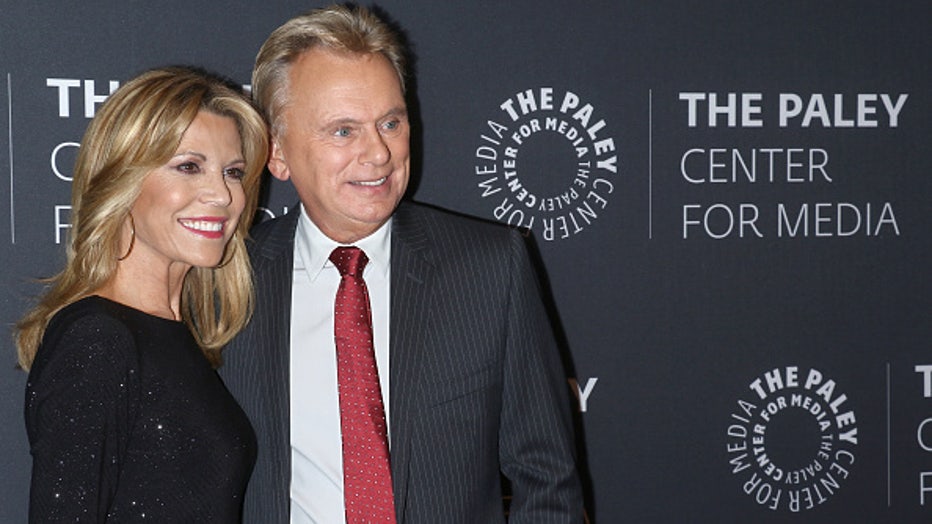 NEW YORK, NY - NOVEMBER 15: TV personalities Vanna White and Pat Sajak attend The Wheel of Fortune: 35 Years as America's Game hosted by The Paley Center For Media at The Paley Center for Media on November 15, 2017 in New York City. (Photo by Jim Spe

Fans are accustomed to seeing Pat Sajak hosting "Wheel of Fortune," but he actually had a different hosting gig before landing his long-running job.

In 1968, he joined the Army and worked as a disc jockey on Armed Forces Radio, Military.com reports. He was even transferred to Saigon to work on the radio. 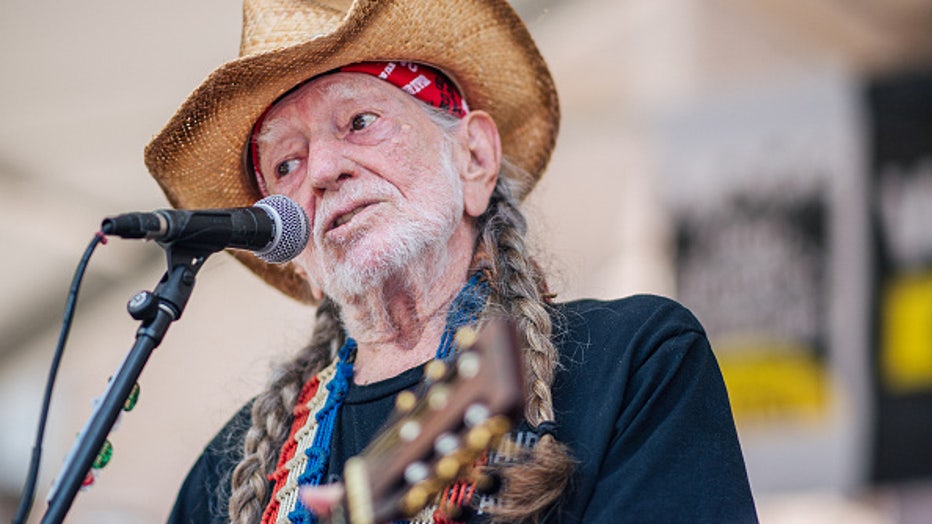 AUSTIN, TEXAS - JULY 31: Musician Willie Nelson performs during the Georgetown to Austin March for Democracy rally on July 31, 2021 in Austin, Texas. Texas activists and demonstrators rallied at the Texas state Capitol after completing a 27-mile long

The star enrolled in the military after graduating high school in 1950, but was medically discharged after about nine months due to back problems, according to Military.com. 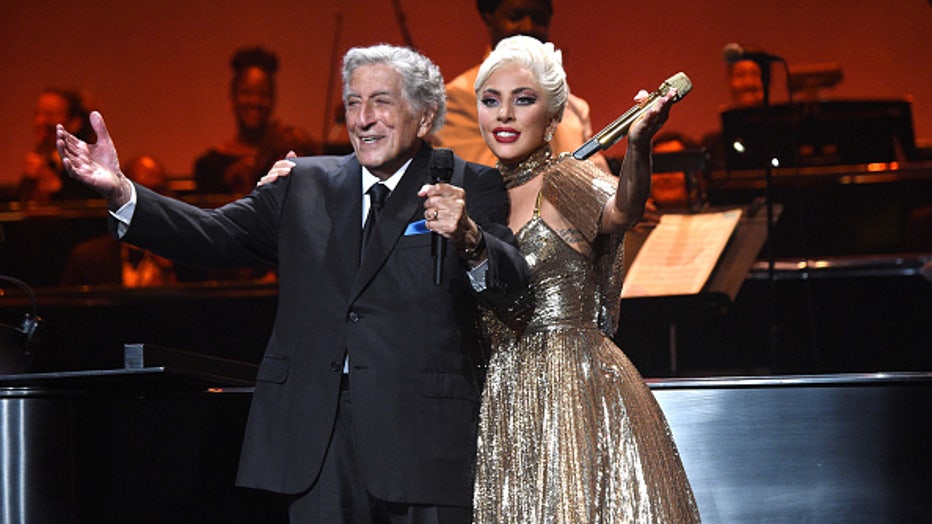 Famed crooner Tony Bennet served in France and Germany after being assigned to the 63rd Infantry Division – called the "Blood and Fire" Division – in 1944, per Military.com.

While in the opportunity, Bennett got his first opportunity to sing with a military band. He was later transferred to special services and finished the war touring Europe. 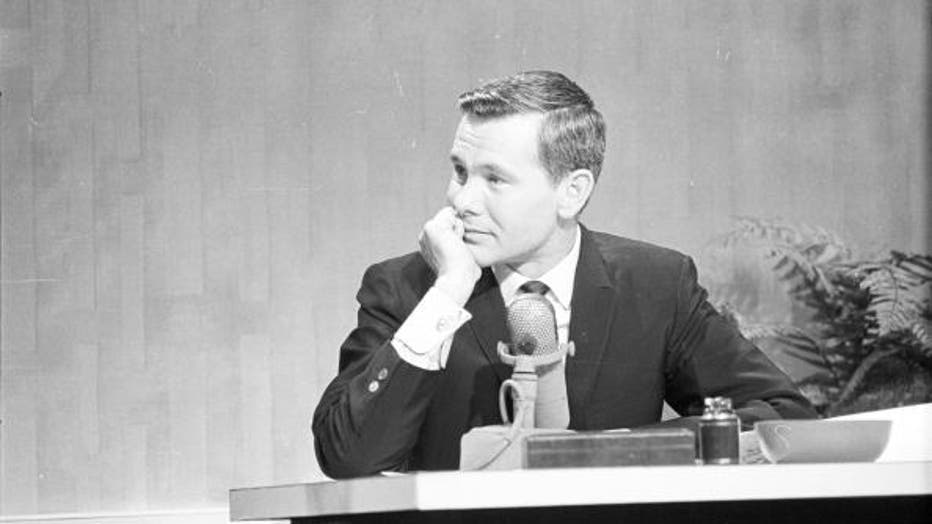 Late-night legend Johnny Carson enlisted in the Navy as a young adult in 1943 to fight in World World II according to Military.com. 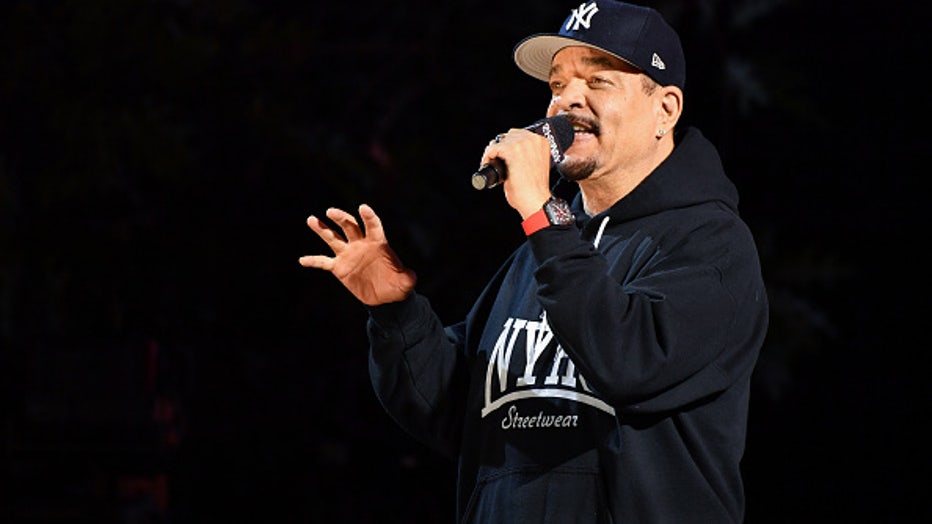 He served four years in the 25th Infantry Division and completed Advanced Infantry Training after participating in the stealing of an infantry rug.

___
MORE HEADLINES:
'Make Camo Your Cause' and support those who have served
Deals for veterans, active-duty and families