Scientists at Museums Victoria Research Institute mapped the seafloor in Australia’s Cocos Islands’ Marine Park in detail for the first time from Sept. through Nov. 12.

Researchers said they discovered "massive flat-topped ancient sea-mountains" which were formed from avalanches of sand that have slumped down onto the ocean floor. 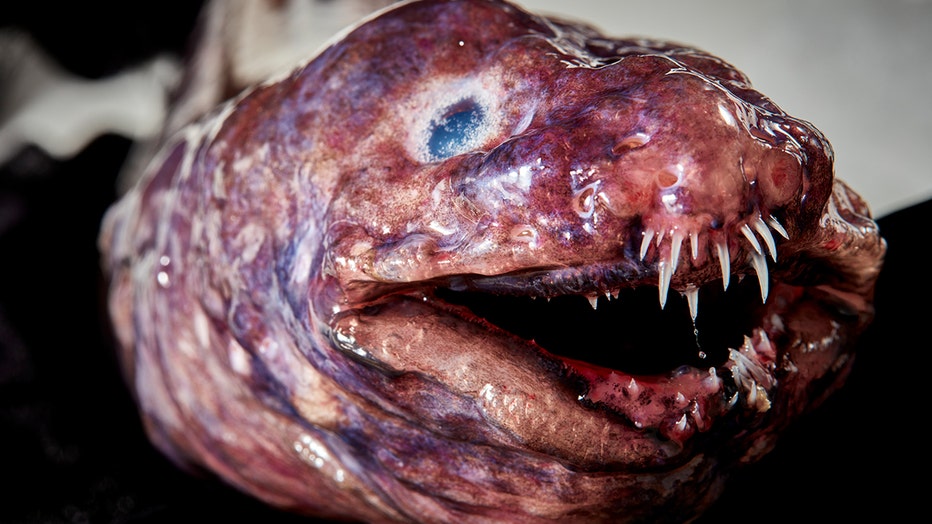 According to Museums Victoria — Australia’s largest public museum organization and research institute — underwater video revealed diverse fish life including a previously unknown blind eel, deep-sea batfishes, Pancake sea urchins and pumice stones that are likely to be from the 1883 eruption of Krakatoa in Indonesia. 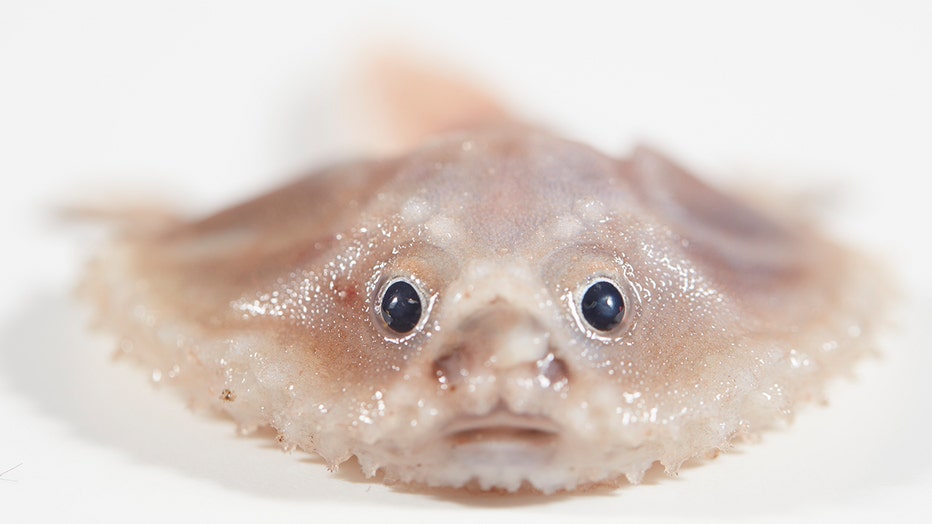 "We have discovered an amazing number of potentially new species living in this remote marine park," the institute’s chief scientist Dr. Tim O’Hara said of the expedition. "We are proud that our maps, data and images will be used by Parks Australia to manage the new marine park into the future."

In addition, the team produced three-dimensional images of the mountain underneath the Islands, which had never been mapped in detail before. 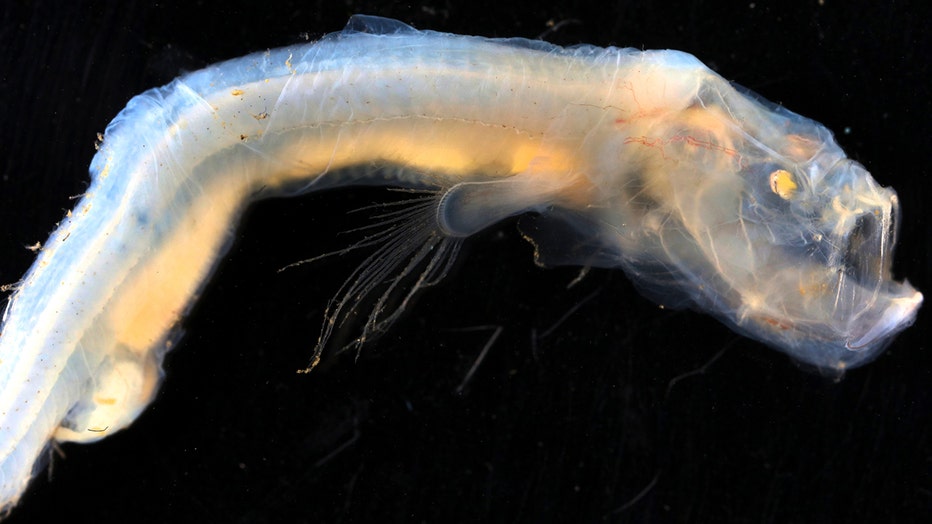 "We have beamed these new 3D maps and underwater video images directly from the vessel to the people of Cocos (Keeling) Islands, who have been super excited to see their seascape in all its grandeur," O’Hara continued. 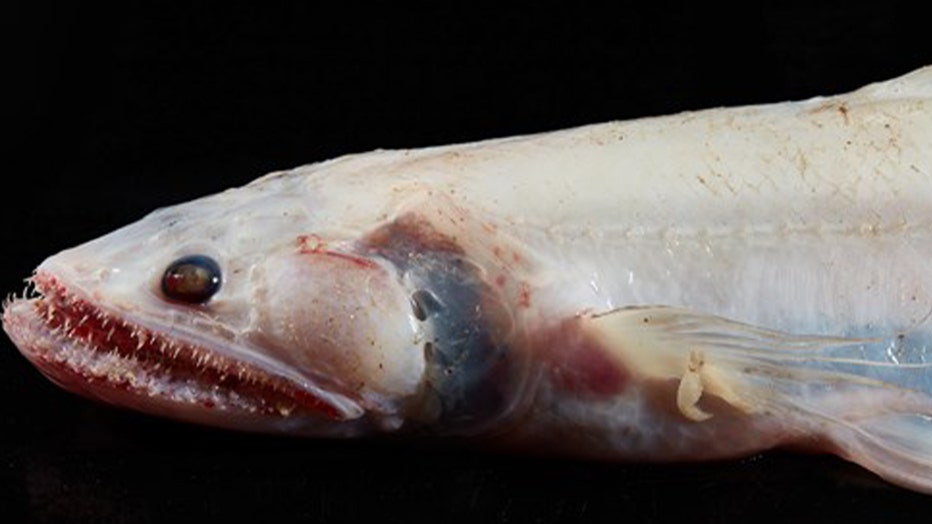 The discoveries come after the Australian government proclaimed two marine parks across the country’s Indian Ocean territories in March.

RELATED: Newly-discovered tunnel may lead to lost tomb of Cleopatra

"This research voyage has led to many important discoveries of marine life and deep ocean terrain, and we are very proud of this work," Museums Victoria CEO Lynley Crosswell said.