PayPal announced on Tuesday that it will be launching "Checkout with Crypto," which allows users to pay with cryptocurrency when making purchases online.

"Fiat Currency is government-issued currency that is not backed by a physical commodity, such as gold or silver, but rather by the government that issued it," PayPal said in a news release.

"As the use of digital payments and digital currencies accelerates, the introduction of Checkout with Crypto continues our focus on driving mainstream adoption of cryptocurrencies, while continuing to offer PayPal customers choice and flexibility in the ways they can pay using the PayPal wallet," said Dan Schulman, president and CEO of PayPal. 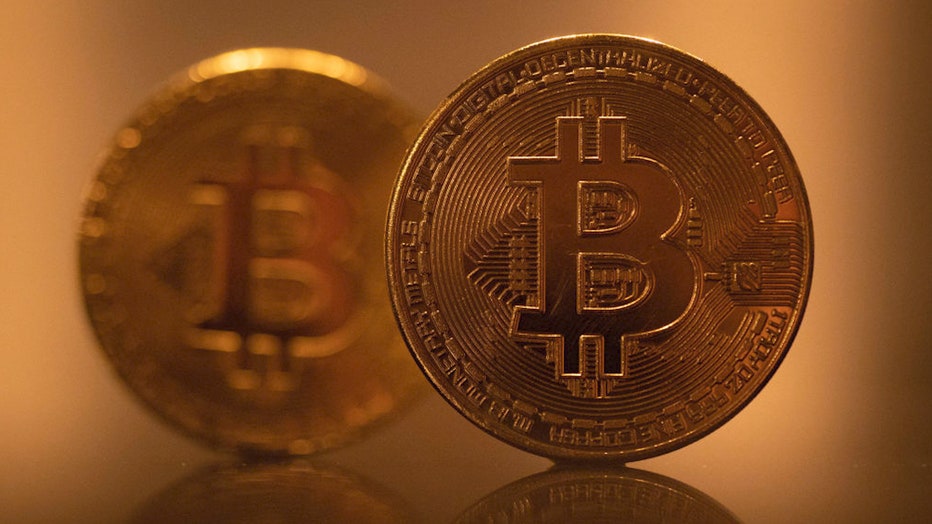 Customers will be able to use Bitcoin, Litecoin, Ethereum or Bitcoin Cash, and PayPal will not charge any additional fees for choosing the cryptocurrency methods of payment.

"Enabling cryptocurrencies to make purchases at businesses around the world is the next chapter in driving the ubiquity and mass acceptance of digital currencies," Schulman added.

Bitcoin has gained wider acceptance from corporate America over the past year as investment firms have parked more cash into the digital space. BlackRock Inc. and Morgan Stanley are among the Wall Street firms that have begun to dabble in cryptocurrency.

Tesla Inc. announced in March that customers can pay for vehicles with bitcoin. The announcement came after the electric-car maker said in February it had purchased $1.5 billion of bitcoin as a way to diversify its cash holdings.

Visa Inc. said on Monday it will allow customers to settle transactions on its payment network in cryptocurrency.

The credit card company will pilot the use of the stablecoin USD Coin to settle transactions over Ethereum, an open-source blockchain network. The program is being offered with the help of partner brokerage platform Crypto.com and the digital-asset bank Anchorage.

More partners are expected to be included in the program later this year.

Overstock.com also appears to accept bitcoin for most listings on its website, including cameras, vacuums and clothes.

The Associated Press and FOX Business contributed to this report.