New study ranks Chick-fil-A with having the slowest drive-thru in the industry.

The chicken-centric chain was recently crowned as having America’s cleanest fast-food restaurants in a new survey, but at the same time, the Atlanta-based eatery was denounced for operating the slowest drive-thru in the industry, according to a separate poll.​​​​​​​

Chick-fil-A experienced a nationwide outage of its credit card system, according to an update on its Facebook page.

The issue stemmed from an outage at the fast-food restaurant's third-party vendor and lasted for about an hour before it was resolved. Chick-fil-A was unable to process any credit or debit card transactions during the outage, and the processing of mobile transactions through the company's app was also limited.

RELATED: Chick-fil-A sauces to be sold in stores across U.S. in 2021

"We apologize for the inconvenience, but, for the moment, we are only accepting cash payments. This issue is affecting Chick-fil-A stores nationwide," a notice posted on a Frisco, Texas, restaurant's Facebook page said. 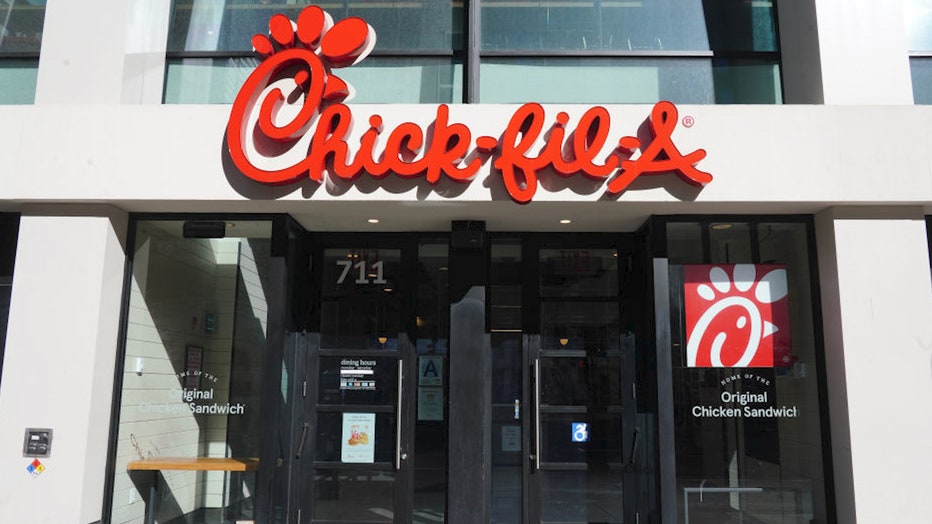 FILE - An exterior view of Chick-fil-A during the coronavirus pandemic on May 12, 2020 in New York City.