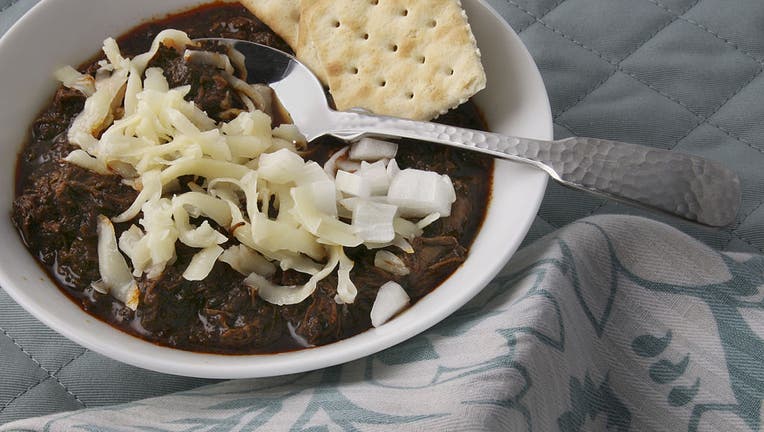 They say "no good deed goes unpunished," which appears to include feeding your neighbors after one woman's act of hospitality turned into several days of angry discussion online.

One charitable woman posted a thread on Twitter about how she was going to make and deliver a pot of chili to her neighbors, a group of young men, according to the Washington Post.

The woman said that she had accidentally received a few of their Doordash orders and noticed they were frequently ordering pizza, and decided to be neighborly and make them a home-cooked meal of chili.

However, the woman's comments drew a surprising amount of criticism, with Twitter users accusing her of "degrading and embarrassing" herself, "setting women back," and more.

Others accused her of being a "white savior," or of being presumptuous for not checking with the men first about possible food allergies.

The food fight drew many supporters as well, however, with many expressing confusion that anyone could be angry at one person doing a good deed for a neighbor.

"Imagine being so miserable about food a neighbor cooked," one person tweeted.

"This whole story is about a lady who tried to be nice to some college students and made them some comfort food and got dragged for it by sadsacks who've never been shown kindness in their lives," another said.

The kerfuffle led the Washington Post to ask, does anyone cook for their neighbors anymore?

"It’s cultural and regional," Laura Malcolm, the founder, and chief executive of Give InKind told the Post. "But there are absolutely communities where it still happens — think of all the hot dish in the Midwest."

Closer to home, however, Nick Leighton, host of the etiquette podcast "Were You Raised By Wolves?" said it wasn't the kind of thing that people do in New York City.

"Etiquette is local," Leighton said. "I live in Manhattan, and people don’t do a pop-in here. It’s not a thing."

For all the gnashing of teeth online, the actual young men who were the subjects of the chili generosity seem to have been happy with the free food and offered to return a favor in kind.

"Delivered the chili," the woman tweeted. "They seemed happy and said they had just been about to order food. They also asked permission to come over and nail the fence back up."