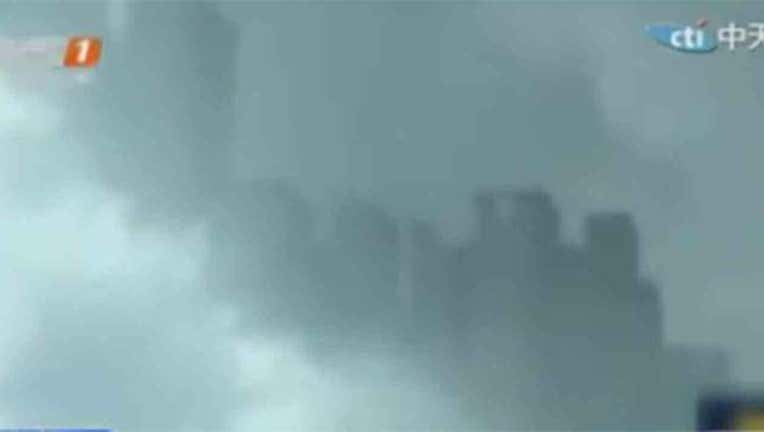 NEW YORK (FOX 5 NY) - It's a bird, it' a plane, no, it's a floating city? Residents of the Chinese cities of Jiangxi and Foshan claim to have seen a floating city in the sky. Many reportedly witnessed it. What some did not know is that what they witnessed was actually an optical illusion. According to published reports out of China, the 'Fata Morgana' is a type of mirage that distorts distant objects on land or sea. It happens when the sun heats the atmosphere above the land or ocean creating gradients of temperatures.