AUSTIN, Texas - The City Auditor has selected the first eight members of the Independent Citizens Redistricting Commission, which will redraw the Austin City Council boundaries for the 2022 election.

RELATED: Redistricting will impact Texas politics for the next 10 years. Here's how it will work. 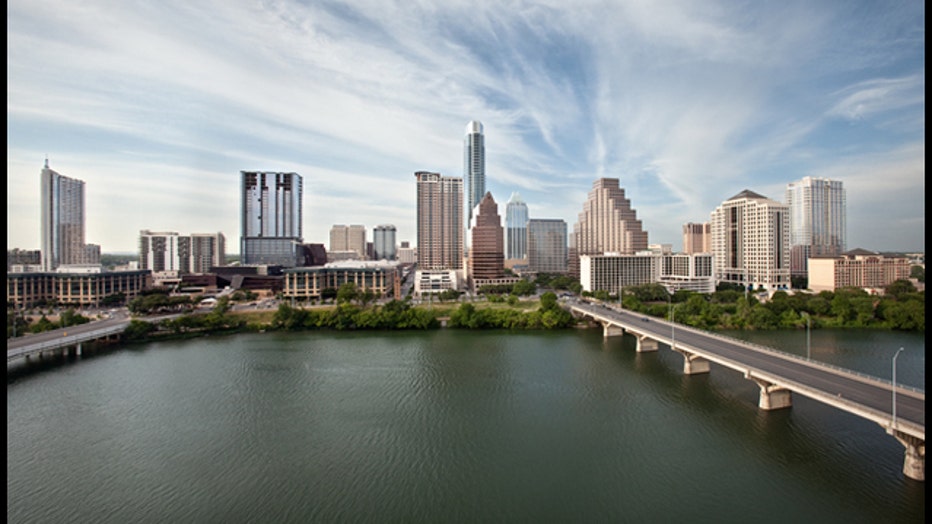 The City Auditor has selected the first eight members of the Independent Citizens Redistricting Commission, which will redraw the City Council boundaries for the 2022 election.

As per the City Charter, the City Auditor is tasked with initiating and widely publicizing an application process and taking all reasonable and necessary steps to get a diverse pool of applicants. The auditor’s office received 270 applicants for the Commission.

The Applicant Review Panel then selected the 60 most qualified applicants that represent the diversity of Austin and provided an equal representation from each of the city’s 10 council districts. The 60 were broken down into the following demographics:

Prior to the random drawing, the Auditor sent the list to the Mayor and City Council, and each member was allowed the opportunity to strike up to one person from the list. However, the City Auditor says the members did not strike any applicant from the list.

The first eight members will now conduct a process to select the remaining six members of the independent 14-member Commission, which will then redraw the boundaries of the 10 council districts. Matthew Dugan with the Housing and Planning Department will serve as the staff liaison for the Commission to support its functions.

For more information on the redistricting process in Austin, click here.