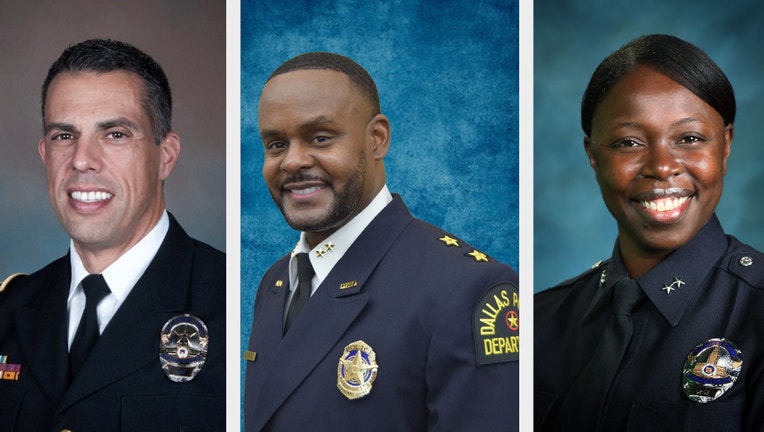 Friday, Austin City Manager Spencer Cronk announced the top three finalists in the search to fill the Chief of Police position with the Austin Police Department. 46 total applicants threw their hats in the ring for the position.

46 total applicants threw their hats in the ring for the position.

In July, seven candidates were interviewed by three panels which included Community Stakeholders, Law Enforcement Partners, and City of Austin Executives. After consideration and feedback from the panels, City Manager Cronk has identified the finalists as: 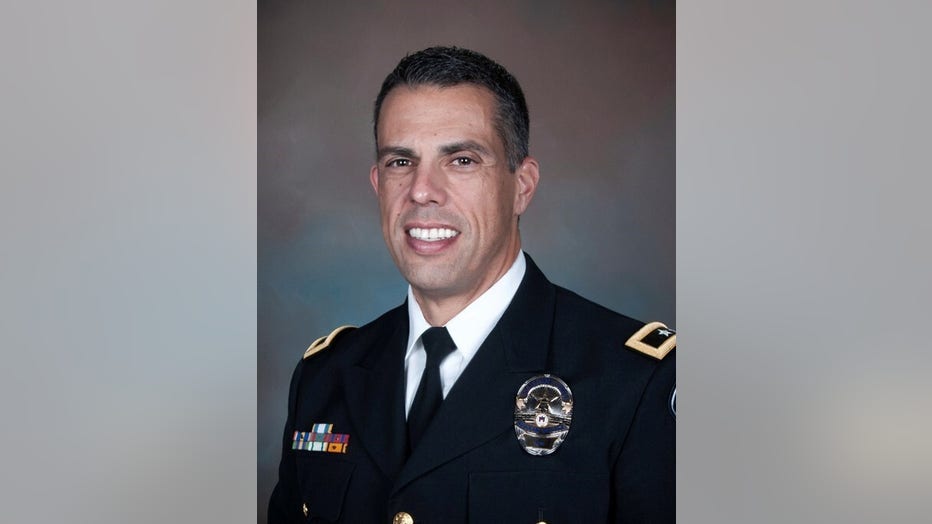 Joseph Chacon is the Interim Chief of Police with the Austin Police Department, a role he has served in since April. Prior to his appointment, Chief Chacon served as an Assistant Chief for almost five years, overseeing Patrol, Special Operations, Specialized Patrol, Investigations, Intelligence, Professional Standards, and Training/Recruiting.

Chacon has a Master’s Degree in Public Administration and a Bachelor of Applied Arts and Sciences. He is a graduate of PERF’s Senior Management Institute for Police, Texas State University’s Certified Public Manager Program, and MCCA’s Police Executive Leadership Institute 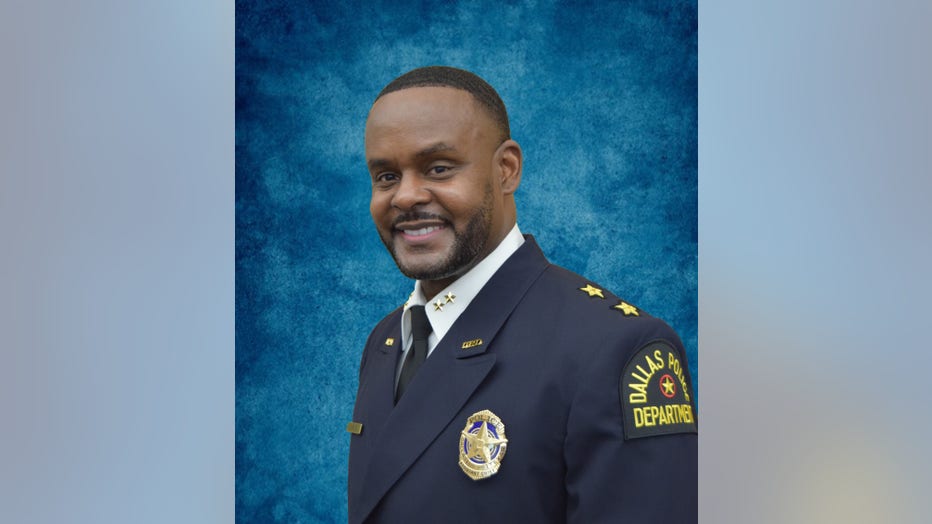 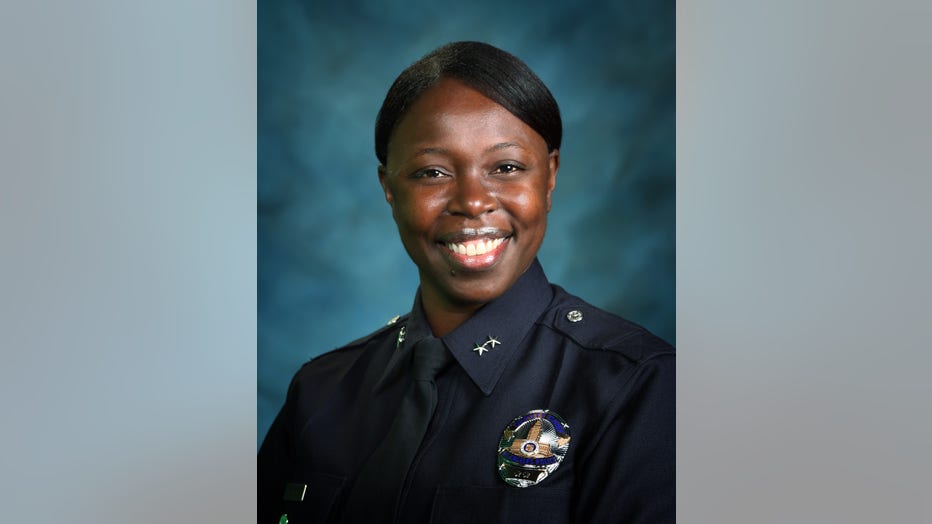 Emada E. Tingirides is a Los Angeles Police Department (LAPD) Deputy Chief. In 1995, she joined the LAPD to serve the city her family called home for generations. Mayor Eric Garcetti and Chief of Police Michel Moore promoted Emada to Deputy Chief and she was named the Commanding Officer of the newly formed Community Safety Partnership Bureau (CSPB).

The relationship-based public health approach policing model that defines CSPB was born to find new and innovative ways to build trust, relationships, and address quality of life issues in some of Los Angeles’ most underserved and challenging communities. Tingirides holds a B.S. in Criminal Justice and an M.A. in Criminology, Law, and Society.

"I am confident these finalists will help the City of Austin cultivate relationships with our community, accomplish the City Council’s goals, and continue the progress of reimagining public safety in Austin," said Cronk.

The City says opportunities to meet the top finalists and hear from them have been scheduled for:

These meetings will be taking place at the Palmer Events Center, Exhibit Hall 2. The City says masking and social distancing will be required for these meetings. The room has a capacity of 100, and The City says once that limit is reached no additional people will be allowed into the room.

The City strongly suggests watching one of the broadcasting channels set up for you to hear from the finalists: ATXN.TV (ATXN1-English and ATXN3-Spanish), Cable TV Channel 6, U-Verse Channel 99, and KAZI FM 88.7.

After meeting and listening to the candidates, the City will ask residents to provide their feedback online. More information about that process will be provided HERE.

The City Manager says he hopes to announce a new Chief of Police before the end of September.