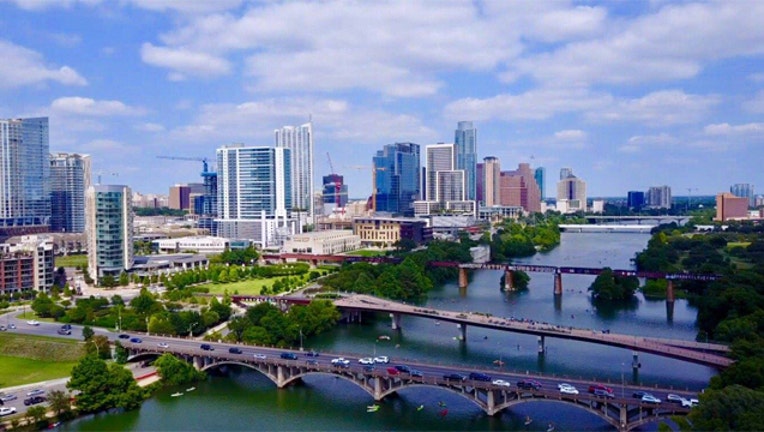 AUSTIN, Texas (FOX 7 Austin) - The City of Austin held a news conference on Wednesday, August 7 to provide an update on the blue-green algae found in Lady Bird Lake.

On Sunday, officials advised pet owners to keep their furry friends out of Lady Bird Lake until further notice due to the potential presence of algae that could be harmful to them. The city asked residents to take precautionary measures after the city was notified that two dogs died after swimming in the lake.

The city says they cannot confirm the cause of either death.

City of Austin scientists say there are clumps of algae in the lake. The algae is especially prevalent near Red Bud Isle, covering up to 40% of the water surface, according to officials.

The city says samples of the algae and water have been taken.

Toxicity results should be available early next week.

Pet owner warns others after dog dies of algae intoxication