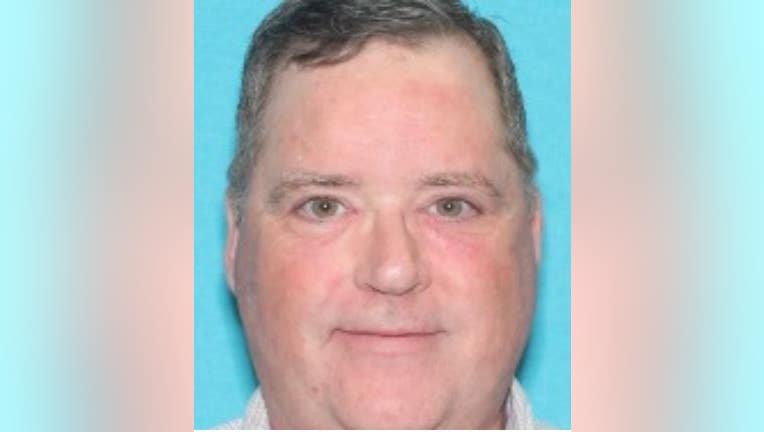 HOUSTON - A CLEAR Alert has been issued for a missing 54-year-old man who was last seen in Houston.

John Robinson was reportedly last seen in the 5700 block of Woodway Drive around noon Tuesday.

According to the alert, Robinson may be in a beige 2007 Nissan X-Terra with Texas plate DMK6444.

Robinson is described as a white male, 6’0" tall, 250 pounds, with green eyes and brown hair. He was last seen wearing long jeans and a brown plaid shirt.

Anyone with information on his whereabouts is asked to contact the Houston Police Department at (832)394-1840.

According to the Texas Department of Public Safety, a CLEAR Alert may be issued for an adult who is believed to be in imminent danger or whose disappearance is involuntary.