TEMPLE, Texas - A CLEAR Alert has been issued for a missing 58-year-old man who was last seen Monday in San Antonio.

According to the alert, the Temple Police Department is looking for Hans Lyons who was last seen at 1 p.m. March 8 in the 1900 block of Veterans Memorial Drive in San Antonio. 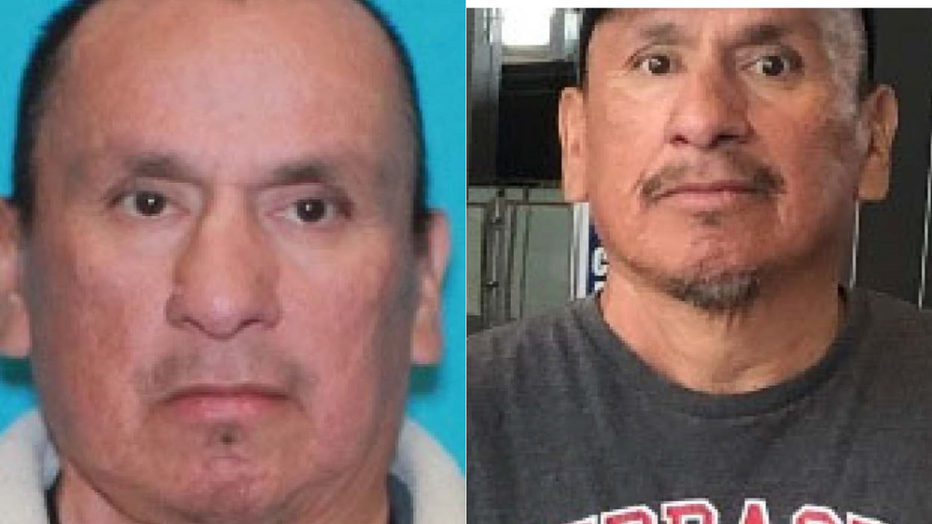 Law enforcement officials say that Lyons's disappearance poses a credible threat to his health and safety.

Lyons is a Native American man, 5'9" and 165 lbs, and is described as bald with brown eyes. He was last seen wearing gray and black University of Nebraska pullover sweatshirt and blue jeans and was using a walker.

If you have any information regarding his disappearance, contact the Temple Police Department at 254-298-5500.