McKalla is a former industrial, presently city-owned site near the Domain. Mayor Pro-Tem Kathie Tovo says she thinks it's a great spot - but she's looking forward to hearing from the community about what they think. “It’s close to transit, it's close to 35 and MoPac and is pretty ideally suited, it's not in a residential neighborhood and it's not on parkland,” Tovo said.

This week, Precourt Sports Ventures sent a “commitment to the community” letter to council saying the focus at the momement is on McKalla where Precourt says the team could build a $200 million privately financed stadium that would bring more than $326 million of direct value to Austin over the next 25 years.

The letter lists a number of community perks,  like offering up the meeting and event spaces for neighborhood non-profits to use.

And Austin ISD could use the whole stadium, free of rent, one time per year.

“I appreciate for example that they are comitting to partnering with AISD or other entities to allow the use of their stadium but I would certainly want to see that more than once a year. So there's definitely discussion that needs to be had,” Tovo said.

J. Rene Ward is owner of “Best Agent in Texas” a real estate agency on Burnet right next to McKalla Place. “I think it's awesome. I think it will bring more activity to the area. I think we need a stadium and we need a sport,” she said.

Since Austin is one of the only major cities left without a sports team, Ward says it would be great to have one to root for.  And from a real estate perspective, she says the Domain is a vibrant place to be.

“It would be great for the area, now I’m not sure about the traffic but I’m pretty sure it's good for the area and I think it's great for young people to have places to go and things to do,” Ward said.

So what's the next step?  Tovo is sponsoring a resolution for an upcoming council meeting that would ask city staff to work with Precourt on the McKalla Place discussion.

“I appreciate Precourt Sports Ventures’ interest in our city, and as part of their recent communication to the City Council states, this is just the beginning of a conversation. We must be sure that we make the right decision for all of Austin.

I have joined Mayor Pro Tem’s resolution as a co-sponsor to perform a feasibility study of the McKalla Lane site in District 7 as a potential stadium location and to delve deeply into community engagement with the surrounding area. The resolution requests that our city staff return to the Council with all of that additional information by June.

It will take some time to get questions answered and key details from city staff that will help us assess PSV's offer and to measure what the community - Austin as a whole and District 7 residents and businesses specifically - are looking for.

As I’ve said from the beginning, the benefits must be measurable and relevant to our community.

And of course, the City Council is entering into a conversation with PSV and we naturally reserve the right at the end of negotiations to say no.”

“Once that resolution passes, our City Manager will have the direction he needs to move forward with having those conversations. What would the commitment be from Precourt? Is this a good site from their perspective? But also is it a good arrangement from the city's perspective? “ Tovo said. 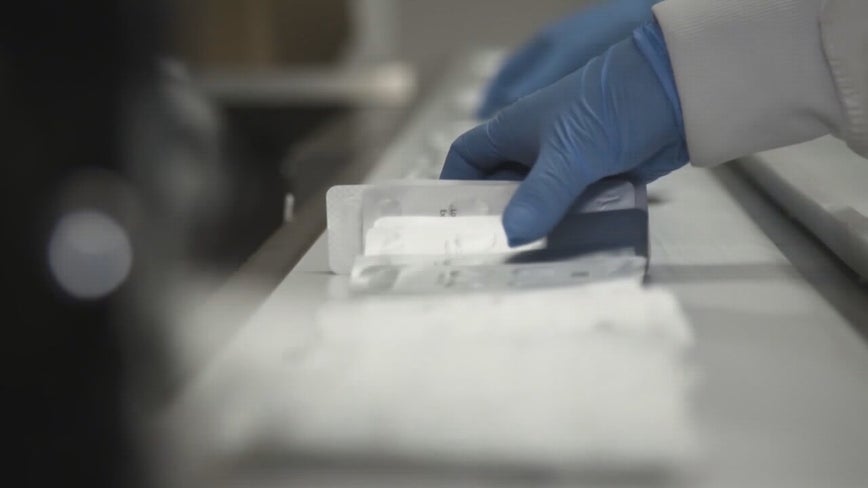