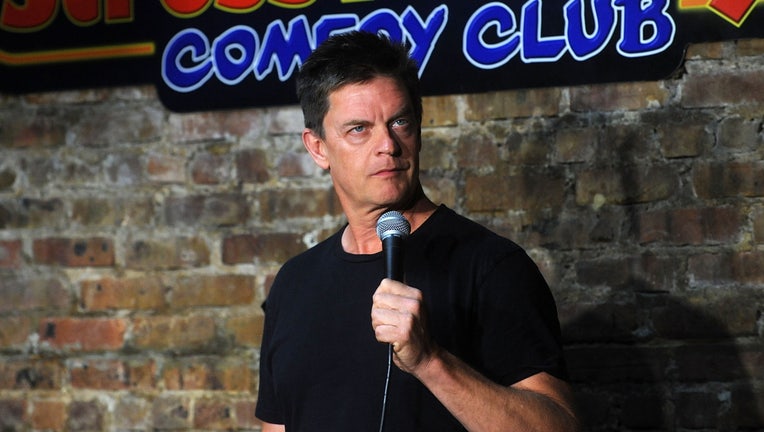 Comedian Jim Breuer announced that he was canceling shows at venues that require proof of COVID-19 vaccinations.

The former "Saturday Night Live" cast member made the announcement in a Facebook live video over the weekend, saying he would not perform at two venues in New Jersey and Michigan.

"Due to the segregation of them forcing people to show up with vaccinations, prove you're vaccinated, to prove that you've had a shot -- I am absolutely not doing those shows," Breuer said.

He added, "I know I’m going to sacrifice a lot of money, but I’m not going to be enslaved by the system or by money, and nor should anyone that wants to laugh or be entertained."

Breuer said he believed vaccination is a choice, saying people should not be "forced, bribed [or] dictated" into getting a shot.

Breuer's announcement comes days after fellow comedian Patton Oswalt canceled a number of shows on his comedy tour in Florida and Utah, but for the opposite reason -- because the venues were not complying with COVID-19 vaccine and testing protocols.

"This difficult decision was made due to the rising numbers of COVID cases and also because I have an ego but my ego was not big enough to think that people should die to hear my stupid comedy," Oswalt said. "So hopefully, hopefully in the future, we can rebook those when sanity holds sway again, but this sucks. I was really looking forward to Florida, Salt Lake City."

Requiring COVID-19 testing or proof of vaccination is quickly becoming the new standard for concerts and other entertainment shows across the U.S., including in Florida where strict rules are in place among other public safety measures.

Beginning on October 4, LiveNation will require anyone attending its events to show full vaccine proof or a negative test.

Even in states like Florida, where businesses are banned from requiring so-called "vaccine passports," legal loopholes exist because businesses present an option for patrons: a negative COVID test if someone refuses to receive the vaccine. LiveNation could therefore refuse someone entry on this basis and not only on the basis of an attendee's vaccination status.