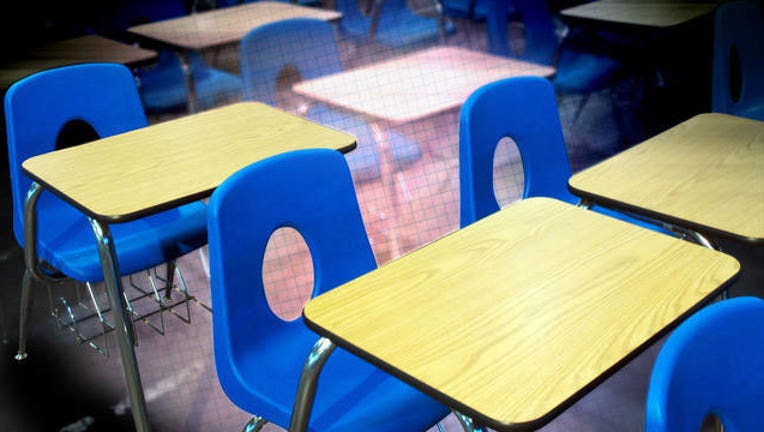 A complaint filed Tuesday with Texas education officials accuses a charter-school network of abusing a visa program to import large numbers of Turkish teachers and violating state and federal laws by paying them more than American teachers.

Harmony, which operates 46 charter schools across Texas, denounced the complaint as politically motivated and without merit.

It was filed by attorney Robert Amsterdam, who was hired by the Turkish government to investigate some 150 publicly funded U.S. charter schools started by followers of a reclusive Turkish cleric living in Pennsylvania. The cleric, Fethullah Gulen, is a political foe of Turkish President Recep Erdogan, who has launched a crackdown on Gulen and his moderate Islamic movement in Turkey.

"The allegations filed today with the Texas Education Agency by an agent of the President of Turkey are nothing more than a politically-motivated rehash of old claims and complaints that have been heard and investigated previously and found to be without merit," Harmony spokesman Timothy Lankford said in a statement.

Amsterdam has filed a similar complaint against the Magnolia Public Schools charter school network in California.

In a news release, Amsterdam accused the Harmony schools of using taxpayer money to "finance an illegal ... visa scheme that places underqualified Turkish teachers into key positions in its schools, while simultaneously underpaying its more qualified non-Turkish teachers."

He charged that Harmony funnels money to Gulen's movement. Gulen has repeatedly denied any connection to the schools, and Lankford said that Harmony has no religious affiliation.

A spokeswoman for the Texas Education Agency said officials are reviewing Amsterdam's complaint and will decide whether an investigation is warranted.