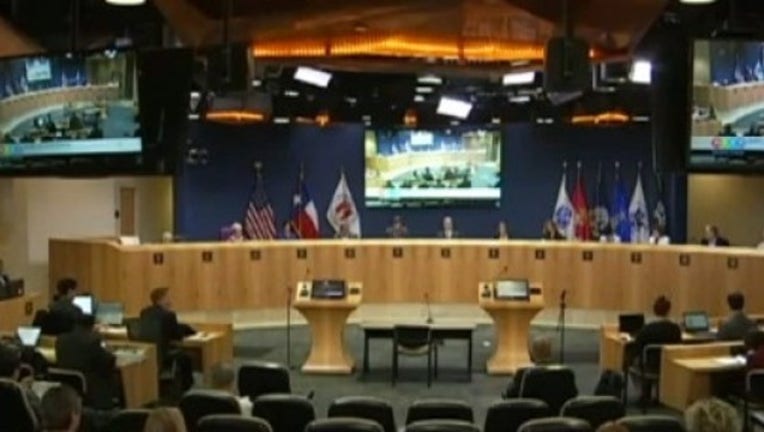 AUSTIN, Texas - The Texas third court of appeals has issued a stay preventing Austin’s controversial paid sick leave from becoming law until challenges to the ordinance are settled in court.

The ordinance was set to go into effect on October 1st.  The Texas Public Policy Foundation filed a lawsuit, saying the Austin ordinance violates Texas law specifically the Texas minimum wage act which is the law for all of Texas.

In February the Austin city council passed the measure which was heavily-debated and, argued over.

The attorney for the TPPF tells FOX-7 Austin the ruling means the city must stand down their efforts to implement the ordinance.  The TPPF filed the suit on behalf of the Texas Association of Business and, the National Federation of Independent Businesses.

They sought relief from the court of appeals because they believed the paid sick leave ordinance was unfair and would bring financial hardship to business owners.