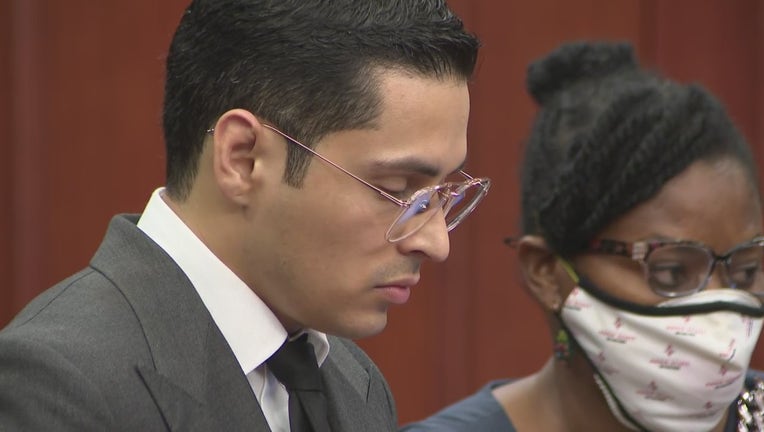 RICHMOND, Texas - Victor Cuevas has been sentenced to 18 years in prison, a week after he was found guilty of a 2017 murder in Richmond, Texas.

Cuevas, who was tied to India the Tiger a story that made national headlines last year, was convicted in the shooting death of Oseikhuemen Omobhude.

Officials said a witness saw a tall Black male firing at a vehicle in a nearby parking area. Another male, who was later identified as Cuevas, was also involved in the shooting, authorities said. 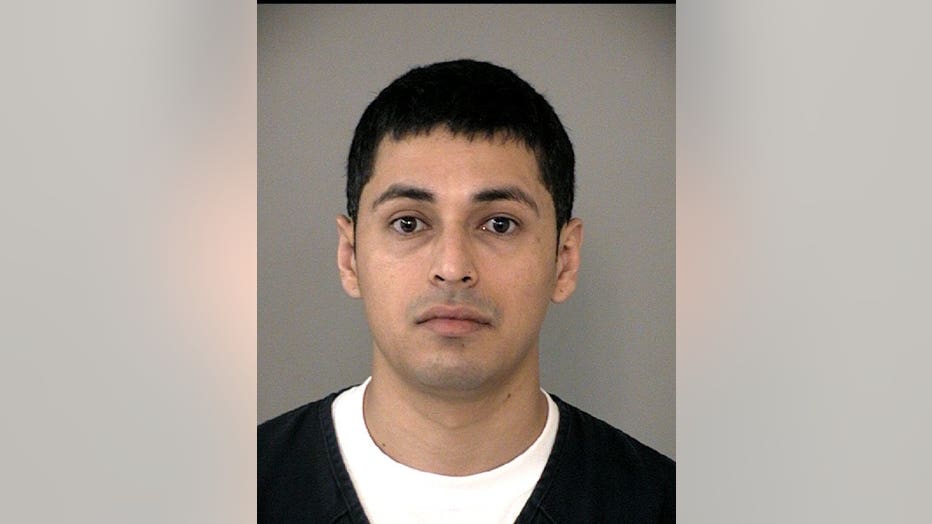 Witnesses told police that the shooters were seen leaving the area on sport motorcycles.

Officials said despite being shot several times, Omobhude, 20, was able to walk to the Buffalo Wild Wings. But he was taken to Memorial-Hermann Hospital - Katy, where he later died from his injuries.

The second suspect, Milton Egbe, was arrested about a month after the shooting.

CLICK HERE FOR MORE ON CRIME AND PUBLIC SAFETY

In a shocking turn of events, a missing tiger was finally found after several days and our Matthew Seedorff tells us that despite Victor Cuevas' attorney claiming it did not belong to his client, Houston police are confirming otherwise.

Authorities say Cuevas was out on bond for the murder when the tiger mystery in west Houston gripped the country.

It began after Houston police received a report on May 9, 2021, about a tiger on Ivy Wall Drive near Riverlace Drive.

Prior to the officers' arrival, video shows the Bengal tiger walking in front of a house. Cellphone video also shows an off-duty deputy confronting the tiger. The deputy then can be seen with his gun out, but he never fires.

Officers say Cuevas was then seen escorting the tiger into a home and later put him in his vehicle before driving away. A brief chase ensued, but law enforcement lost him.

He bonded out of jail soon thereafter but, Cuevas' attorney, Michael Elliott, said India did not belong to his client and didn't know where the tiger was.

Days later, India was found and later transferred to a sanctuary.

Despite what Elliot said, Cuevas wrote an open letter to the 9-month-old tiger expressing his love for the big cat.