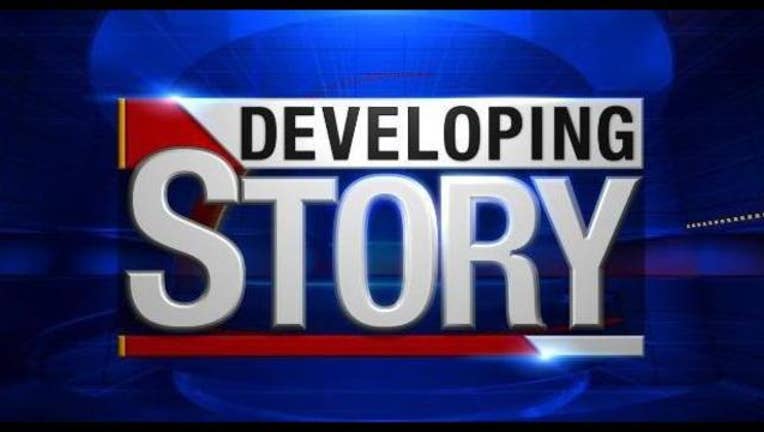 This morning, a former employee at FOX 7-KTBC (Austin) committed suicide outside FOX Television Stations' (FTS) headquarters in New York City. He was employed at our Austin television station for ten months and has not been with the station or FTS since June 2014. We are deeply saddened by this tragedy.