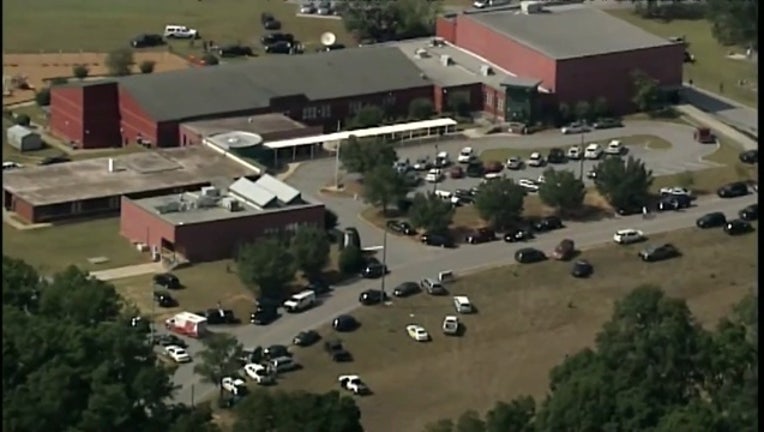 COLUMBIA, S.C. (AP) -- A coroner says a 6-year-old boy has died days after he was critically wounded in a school shooting in South Carolina.

Anderson County Coroner Greg Shore said Jacob Hall died about 1 p.m. Saturday. Jacob had been fighting for his life at a hospital since the shooting Wednesday at Townville Elementary School. A bullet struck Hall in a main artery in his leg, causing him to lose a lot of blood.

Authorities say another student and a first-grade teacher were also shot when a 14-year-old boy opened fire on a playground. They were treated and released.

Authorities say the teen killed his father before he drove to the school. He was charged as a juvenile Friday with murder and three counts of attempted murder.

Authorities have not released a motive.