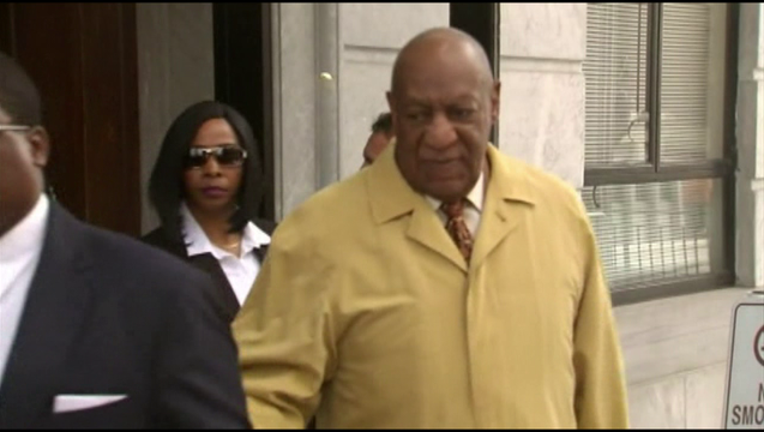 Judge Steve O’Neill signed an order Thursday that requires all parties to report to the Montgomery County Courthouse in Norristown on November 6.

Cosby will again be tried on charges he drugged and molested a woman more than a decade ago. A mistrial was declared on June 17 after the jury failed to reach a verdict after more than 52 hours and six days of deliberations.

Cosby says his encounter with accuser Andrea Constand was consensual.