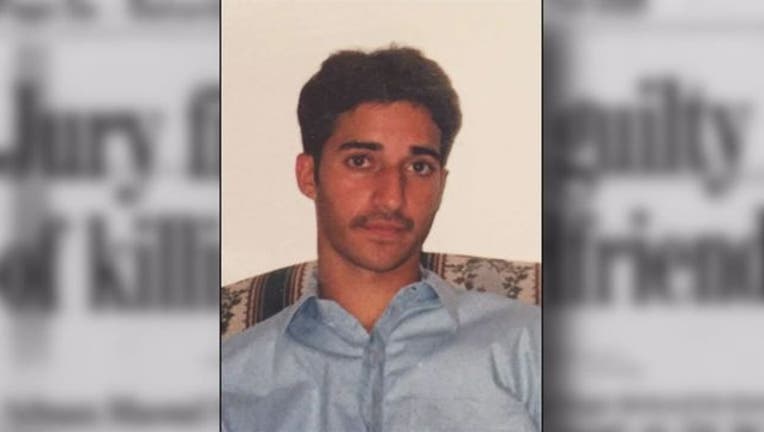 In a 4-3 opinion, the Court of Appeals agreed with a lower court that Adnan Syed's legal counsel was deficient in failing to investigate an alibi witness, but it disagreed that the deficiency prejudiced the case. The court said Syed waived his ineffective counsel claim.

The court reversed a Court of Special Appeals' judgment, sending the case back to that court with directions to reverse a Baltimore Circuit Court judgment granting a new trial.

Syed is serving a life sentence after he was convicted in 2000 of strangling 17-year-old Hae Min Lee and burying her body in a Baltimore park. More than a decade later, the popular "Serial" podcast brought Syed's long-running case to millions of listeners with its debut 2014 season. The show revealed little-known evidence and attracted millions of listeners, shattering podcast-streaming and downloading records.

In 2016, a lower court ordered a retrial for Syed on grounds that his attorney, Cristina Gutierrez, who died in 2004, didn't contact an alibi witness and provided ineffective counsel. The state appealed. The special appeals court upheld the lower court's ruling last year and the state appealed that decision, too.

Syed's attorney Justin Brown said in a statement that they are "devastated" by the decision "but we will not give up on Adnan Syed."

"Our criminal justice system is desperately in need of reform. The obstacles to getting a new trial are simply too great," Brown said. "There was a credible alibi witness who was with Adnan at the precise time of the murder and now the Court of Appeals has said that witness would not have affected the outcome of the proceeding. We think just the opposite is true. From the perspective of the defendant, there is no stronger evidence than an alibi witness."