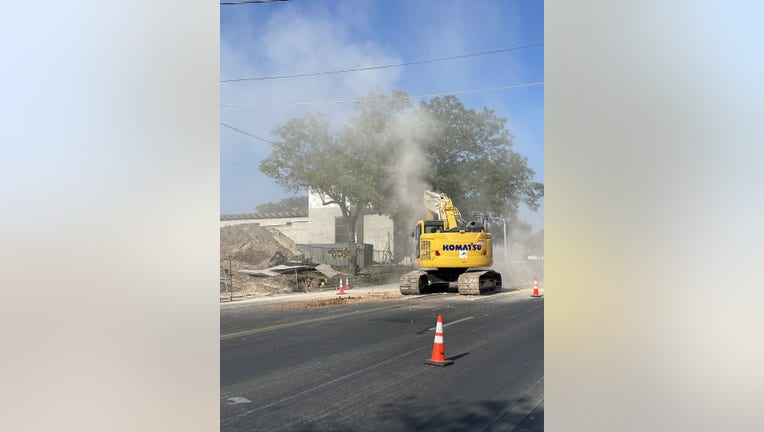 AUSTIN, Texas - The Austin Fire Department responded Saturday to a gas leak caused by an excavator in Southeast Austin.

AFD crews were on scene in the 1700 block of E. Oltorf Street where a 6" gas line was hit by an excavator. Some businesses were evacuated.

Residents were not evacuated but warned they would likely smell the odorant from the gas.

In an update just after 5:30 p.m., AFD says that Texas Gas Service has isolated one side of the break and was working on the other. One AFD unit remained on scene to monitor for safety.

Just after 6:30 p.m., AFD reported a second valve had been uncovered and shut off, and that the incident was concluded.