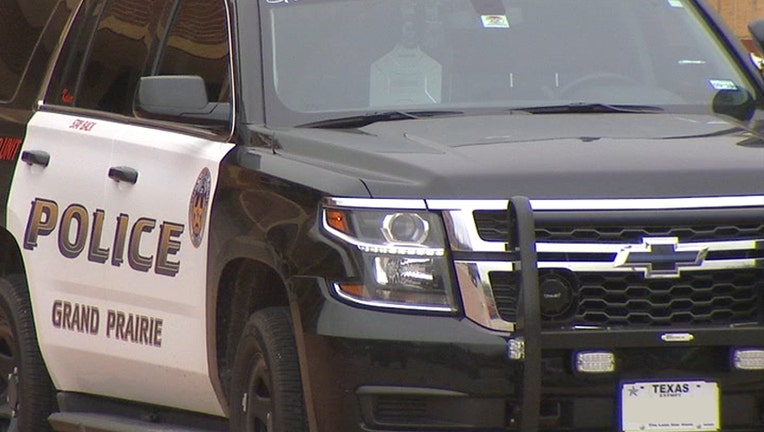 GRAND PRAIRIE, Texas - An armed robbery suspect was killed after being shot by a customer at a Grand Prairie business Thursday night, according to police.

This happened just after 9 p.m., when Grand Prairie police were called about a robbery at a business in the 1600 block of W. Polo Road.

Responding officers found the robbery suspect with a gunshot wound. He was taken to a hospital, where he was later pronounced dead. His name has not yet been released.

Investigators found that the suspect was in the middle of an armed robbery, when a customer, who was a concealed handgun license holder, shot the suspect.

Police said the customer is cooperating with detectives and no charges are expected at this time.