UFC fighters helped prevent a shooting by holding down a gunman at RA Sushi on Westheimer in Houston's Highland Village neighborhood.

HOUSTON - Authorities say two UFC fighters thwarted an armed man who opened fire at a sushi restaurant in one of Houston’s most popular shopping areas.

Around 11:30 p.m. on Monday, officers responded to a panic alarm at the restaurant in the 3900 block of Westheimer Road. Authorities also received more calls about a shooting in progress. 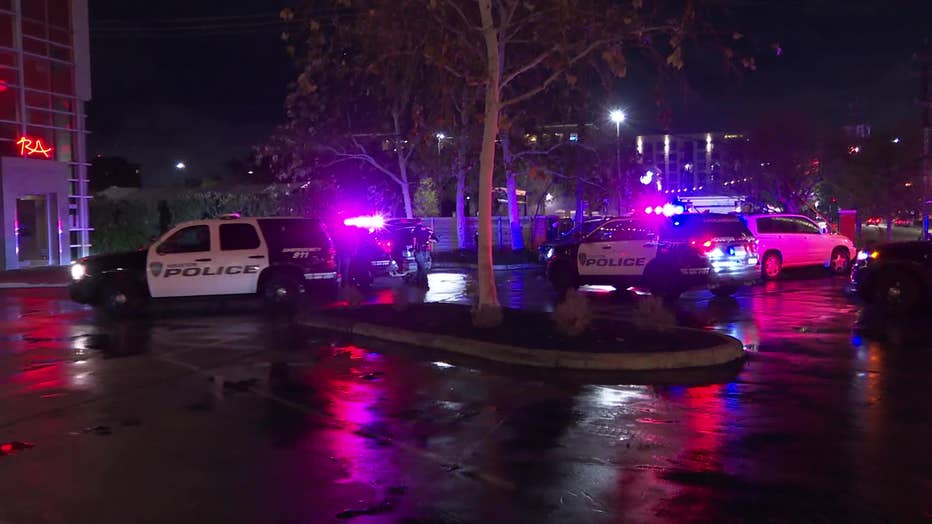 The Houston Police Department responded to a panic alarm at RA Sushi in Highland Village on March 14, 2022.

Houston police say the gunman walked into the restaurant towards the bar and shot at the ceiling. Nearly 50 people were inside the restaurant at the time, including Patrick Robinson, a UFC fighter from Dallas and his mixed martial arts training partner.

According to HPD, when officers arrived, they found that a suspect had already been taken into custody by customers at the restaurant.

"Me and my buddy, we ran to the shooter, got him down, strangled him, took the gun from him, and then called the police. Police came and got him," Patrick Robinson said. "We fight for a living, so it was just quick instincts."

Thanks to their brave and swift actions, no one was injured. 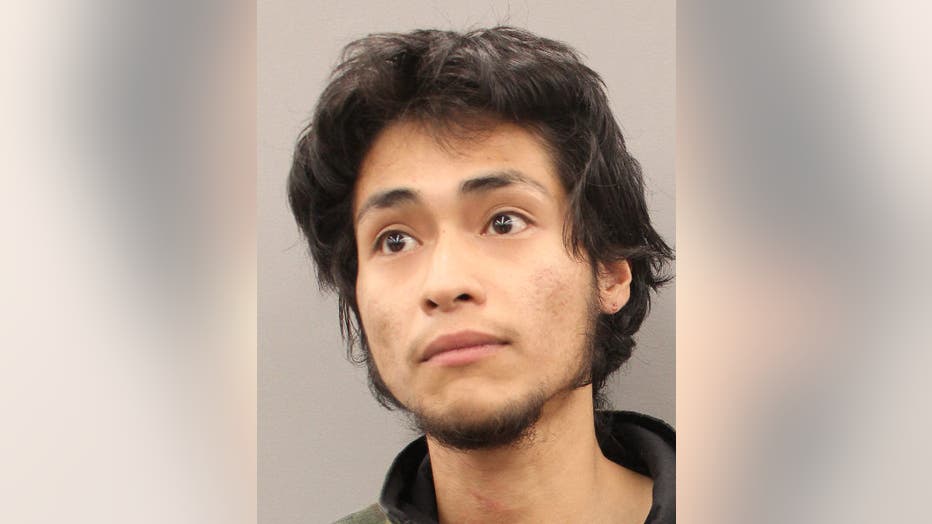 "We don't know what his intent was. We've located some narcotics, some contraband in his possession when we took him into custody. So, it's possible that he was under the influence as well," said HPD Sgt. Ricardo Salas.

Authorities said Samaniego also had a warrant for previously not showing up to court for a criminal mischief charge.

Andy Kahan with Houston Crime Stoppers says this case should serve as a warning to others.

"You got to start sending a message out, particularly to defendants who are wanted on bond, forfeitures, or refuse to show up in court. You know what, next time we get you, you're not going to get another chance to get out and hurt any of our citizens again. We're just going to keep you here until our cases dispose then you'll see crime rates go down," said Kahan.