The Dallas County judge singled out a national chain for not following orders to close its local stores.

The popular craft store chain has been under fire nationwide for keeping its stores open despite orders to close.

Around that time, Jenkins issued the company a cease and desist letter. He said Hobby Lobby keeping its stores open was a slap in the face to businesses that are following guidelines.

“I just want to make it clear to Hobby Lobby and anyone foolish enough to follow in their footsteps. In Dallas County, 99.9 % of the business community puts public health over profits. And in Dallas County, our law enforcement officers will ensure you abide by the control orders,” he said. 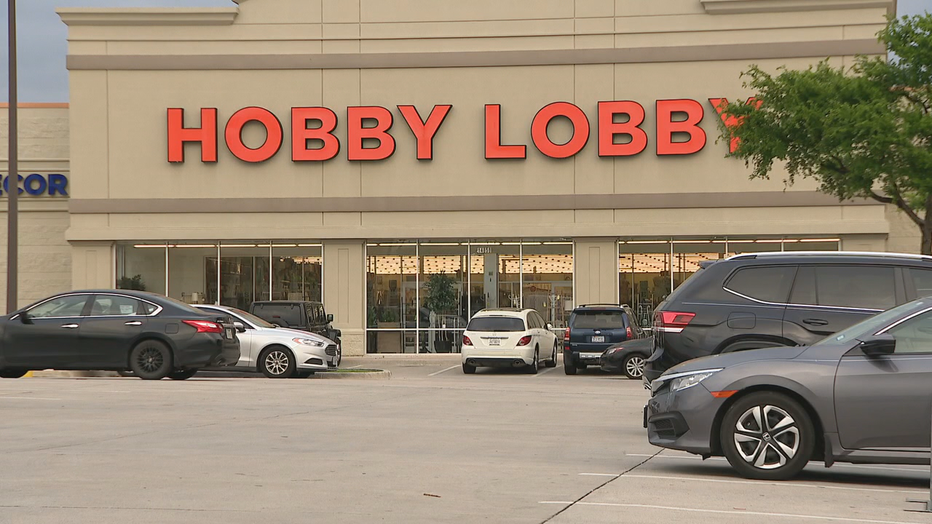 The company reportedly re-opened stores in other states with stricter stay-at-home orders, which prompted police to get involved.

Jenkins said he asked officials in other states and large cities about sending the cease and desist letter. He got a quick response from other local governments who have already sent similar orders to Hobby Lobby.

Jenkins urged employees and managers at Dallas County stores to lock up and leave as soon as possible.

Hobby Lobby has not responded to FOX 4’s request for comment.

Jenkins is encouraging people to report non-essential businesses that are ignoring orders.

Track Texas coronavirus cases by county with this interactive map

Fort Worth ISD moving to a pass or fail grading system